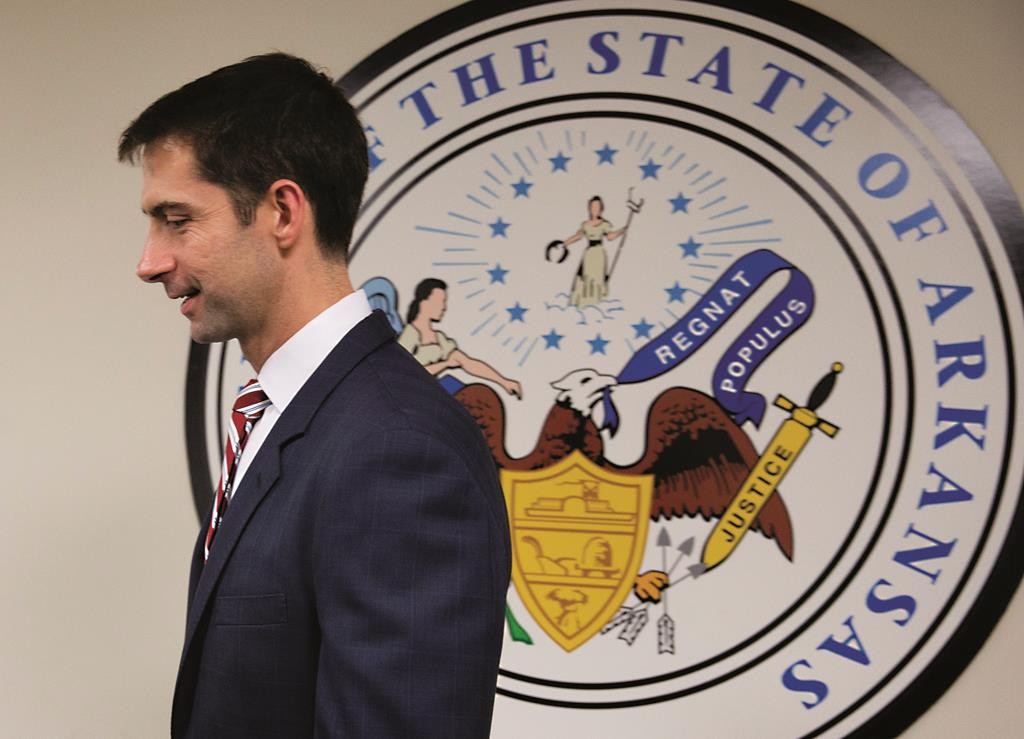 Major world powers have quietly begun talks on a U.N. Security Council resolution to lift U.N. sanctions on Iran if a nuclear agreement is struck, a step that could make it harder for the U.S. Congress to undo a deal, Western officials said.

The talks between Britain, China, France, Russia and the United States — the five permanent members of the Security Council — plus Germany and Iran, are taking place ahead of difficult negotiations that resume next week over constricting Tehran’s nuclear ability.

U.S. Secretary of State John Kerry told Congress on Wednesday that an Iran nuclear deal would not be legally binding, meaning future presidents could decide not to implement it. That point was emphasized in an open letter by 47 Republican senators sent on Monday to Iran’s leaders asserting any deal could be discarded once President Barack Obama leaves office in January 2017

But a Security Council resolution on a nuclear deal with Iran could be legally binding, say Western diplomatic officials, complicating and possibly undercutting future attempts by Republicans in Washington to unravel an agreement.

Iran and the six powers are aiming to complete the framework of a final nuclear deal by the end of March and achieve a full agreement by June 30 to curb Iran’s most sensitive nuclear activities for at least 10 years in exchange for a gradual end of all sanctions on the Islamic Republic.