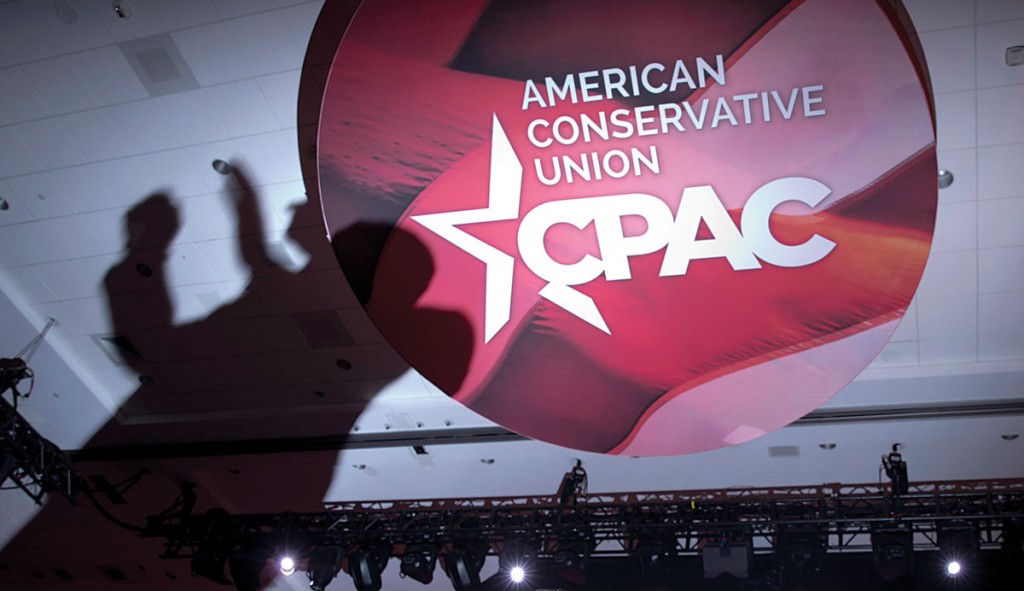 The last time Jeb Bush spoke at the Conservative Political Action Conference, he delivered blunt talk — an unwelcome lecture, in the view of many — about the problems with the Republican Party.

“All too often we’re associated with being ‘anti’ everything,” Bush said in 2013.

Bush will return to the conservative gathering Friday as one of his party’s leading possible presidential candidates — but one who still needs to find the right way to connect with the conservative activists who have not joined establishment donors in an early rush to back him.

At CPAC, conservatives will be looking for Bush to ease their concerns about his stances on education, immigration and taxes. They will want to be reassured that he wouldn’t be like his father or brother, whose presidencies disappointed them. And they are eager to see whether he would be comfortable as a champion of their cause.

The timing is critical for Bush, 62, whose all-but-certain candidacy has attracted legions of financiers and supporters this winter. Despite his fast start, Bush is not outpacing the rest of the GOP field, and some potential rivals — particularly Wisconsin Gov. Scott Walker — are gaining traction among conservatives as they begin to travel and raise money ahead of the nominating contest.

Walker is beloved among conservatives for his aggressive approach in blue Wisconsin. Many have rallied around him in recent weeks as he has refused to answer questions from the media about evolution and whether President Barack Obama is a Christian.

Rather than mingling with friendly donors at receptions, as Bush has for the past couple of months, he will be asked Friday to address students and conservative hard-liners who have been known to boo speakers associated with the Republican Party’s elite.

Carefully watching will be handicappers in the Republican donor and consultant communities who will measure just how far Bush goes to ingratiate himself with conservatives.

To try to give himself an edge, Bush has decided against giving a conventional speech from a lectern, a format that has produced slightly rushed and bland presentations from him in recent weeks.