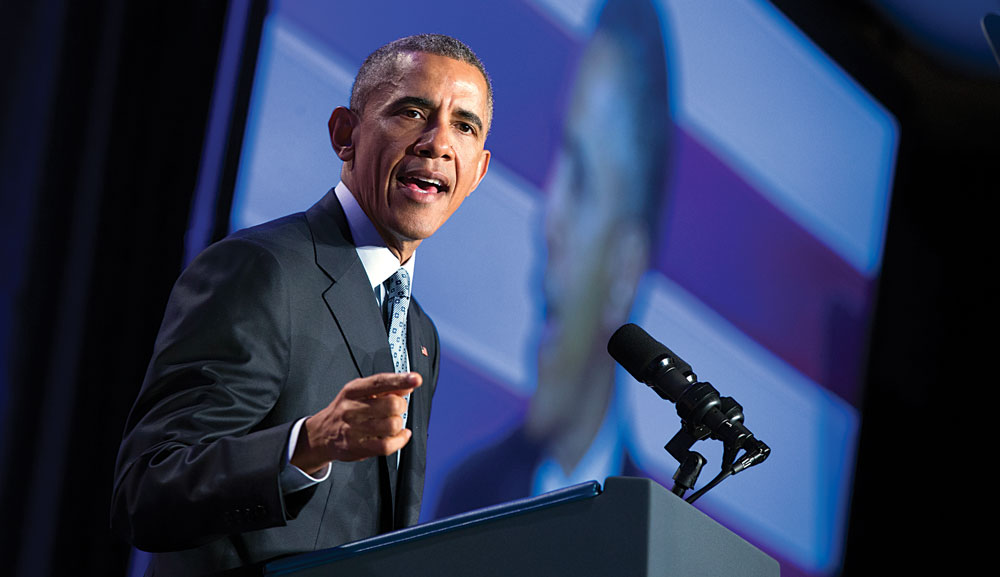 Democrats have become a confused political party with a muddled message and an inability to turn out enough of its loyal voters, a party task force charged with how to revive the embattled party said,

“I am here to tell you the Democratic Party has lost its way,” said Gov. Steve Beshear of Kentucky, who presented the report to the Democratic National Committee.

The report, an effort to dissect the party’s crushing losses in last year’s congressional and state elections, found “the circumstances that led to the series of devastating electoral losses did not develop overnight.” Republicans have done a better job adapting to the rapidly changing electoral landscape, it said, particularly in fundraising.

Democrats have lagged in appealing to their own, most supportive constituencies, while losing others.

“In order to win elections, the Democratic Party must reclaim voters that we’ve lost, including white Southern voters,” the report said. But the party also has to “excite key constituencies such as African American women and Latinas.”

Beshear talked tough about the DNC shortcomings. “This should be the time for Democratic leaders to rise up to the forefront as defenders of the people and we think we have,” he said.

But, he said, “the American people by their votes don’t agree with us.”

The Democratic Party “has too often allowed its message to become muddled,” he said.

DNC members, concluding a three-day winter meeting Saturday at a Capitol Hill hotel, had mixed reactions to the findings.

Some saw the task force as being too tied to official Washington and not reaching out enough to the party’s grass roots across the nation.

“There’s a feeling that there’s some disconnect between the DNC and Washington, and what’s going on in the rest of the country,” said Kathy Sullivan, a New Hampshire activist and former chairwoman of the state party there.

Republicans had a harsher view. “The first step toward fixing a problem is admitting that you have one, but it’s clear the DNC isn’t willing to come to terms with why their party lost in historic fashion last November,” said Michael Short, Republican National Committee spokesman.

Democrats last year lost control of the Senate. Republicans also gained seats in the House, with their best showing there since the early days of the Great Depression. And Republicans now control 31 governorships, as Democrats lost party strongholds such as Maryland and Massachusetts.

The Democratic task force, which will continue meeting through the spring, offered some general recommendations for change.

It called for an effort to “create a strong values-based national narrative” that encourages people to vote. Beshear urged better defining the Democratic brand, rather than just appear to be a series of policy statements.

Democrats had counted last year on strong turnouts by women, Hispanics, younger voters and African-Americans, but turnout was down from 2012. Get people out, officials said Saturday, and Democrats will do well.

“When we vote, we win,” said Philadelphia Mayor Michael Nutter.