Community Dishonoring of the Dead Must Stop
Community 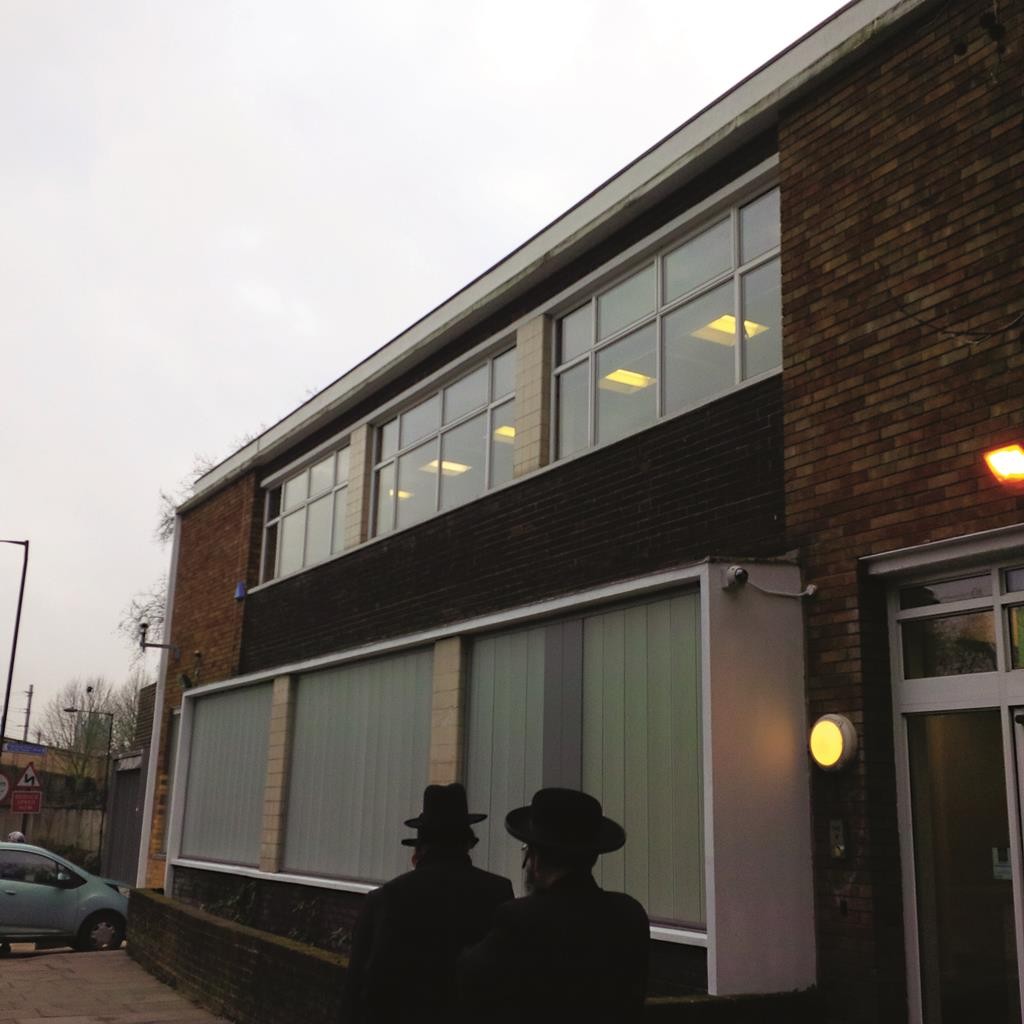 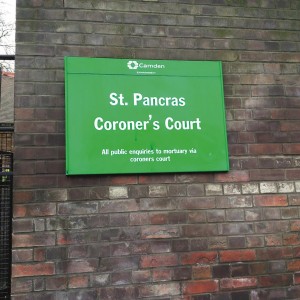 The grief felt in the North London kehillah last week at the petirah of Rabbi Mordechai Twersky, z”l, on Thursday was amplified when the levayah was delayed until Monday due to difficulties in obtaining the necessary documentation. This was a terrible infringement of kvod hameis.

The events of the last few days were the latest in a series of incidents involving the coroner for Inner North London, Mary Hassell, whose actions and comments have caused concern to a range of different groups, including religious communities and bereaved parents of children who have passed away in Great Ormond Street Hospital.

Ms. Hassell was appointed coroner for Inner North London — comprising the boroughs of Camden, Islington, Hackney and Tower Hamlets — in May 2013, replacing the interim coroner who had been in office for over a year. For eight years prior to her appointment, Ms. Hassell was the coroner in Cardiff and the Vale of Glamorgan, where she made a name for herself by holding hospitals, police forces and councils accountable for preventable deaths. A solicitor with over 20 years’ experience, Hassell was the first coroner in the UK to be appointed by the new chief coroner, Judge Peter Thornton, QC, after a demanding two-week interview process.

During the four years preceding her move to London, statistics placed Ms. Hassell in the top three of 61 coroner districts in the country for making official reports — to organizations or individuals — requesting changes in order to try to prevent future deaths. She issued 58 such requests, compared to the 19 that were issued by the Inner North London district in the same time period.

Within a short space of time after Ms. Hassell’s appointment, she had caused controversy by insisting that doctors not phone her or her staff to discuss a cause of death, but instead fill out a form that could be faxed or emailed. These questions would only be dealt with during weekday office hours. Great Ormond Street Hospital, which falls under Ms. Hassell’s jurisdiction, was concerned that this procedure was potentially causing delays in releasing the remains of deceased children for burial, thereby increasing the distress of bereaved families. At the time, local MP Frank Dobson said, “We have been trying to speed things up and it looks as if this is slowing things down.”

Ms. Hassell defended the new system, saying, “Emailing the form, rather than telephoning, means doctors are able to report at any time of the day or night, before they go off duty, and the first coroner available will consider the report. Deaths have always only been dealt with in office hours here.”

Given the multi-cultural nature of the district and the various religious and cultural needs of the different populations represented there, it is essential that a coroner be sensitive to those needs and prepared to be flexible and accessible when necessary. For some time, Councillor Abdul Hai of Camden Council has been campaigning for a standardization of coroners’ services across the UK to include out-of-hours facilities.

In many areas where there is a significant Jewish population, the chevrah kaddisha has a contact number for the coroner and is able speak to them out of hours. The coroners in these areas are able to issue the paperwork electronically from home, thus enabling burials to take place as soon as possible after the petirah.

This is not the case in Camden, and since Ms. Hassell became the coroner, the situation has worsened. Despite the work that has been carried out by communal askanim to promote the use of non-invasive MRI scans rather than invasive autopsies to determine cause of death, there have been several occasions when it has been necessary for a bereaved family to obtain a court injunction against Ms. Hassell to prevent her from ordering an autopsy.

As reported in Hamodia last month, permission has been granted for a judicial review into a case involving Ms. Hassell last September in which a bereaved family had to go to court to prevent an invasive autopsy on their deceased relative. The review is being seen as a test case for this issue and should be heard in the next few months.

Last Thursday, the kehillah suffered the tragic loss of Rabbi Mordechai Twersky, z”l. Since his petirah was sudden, it was necessary for the case to come before the coroner. On this occasion, she agreed that it would be acceptable to carry out a scan. But the result of the scan from the scanning unit was only available at 3:40 on Friday afternoon. This was well within working hours, and an attempt was made to contact the coroner’s office to obtain a burial order, but it seems that everyone had already left the office for the weekend.

Had a member of the staff been available, it might even have been possible to bury Rabbi Twersky before Shabbos, and it would certainly have been possible to have the levayah on Motzoei Shabbos or Sunday. There was also a request from the chevrah kaddisha, before the office closed, for a burial order to be issued conditionally — before actually receiving the results of the scan. This request was refused.

On Motzoei Shabbos, Trevor Asserson, the lawyer acting for the community, tried to contact Ms. Hassell, but she was not available. He then contacted her lawyer and conveyed a strong message that if she was not able to issue the required paperwork, the case would be taken to court.

On Sunday, many members of the kehillah expressed their distress and concern that a greatly respected person like Rabbi Twersky was still unburied. They sent emails to Ms. Hassell and other officials in the department and the local council, conveying their feelings on this matter.

On Monday morning, within a few minutes of arriving at the office, Ms. Hassell issued the paperwork and the levayah took place on Monday.

Hamodia spoke to Mr. Asserson, of Asserson Law Offices, who is dealing with the judicial review. Mr. Asserson said that “Ms. Hassell shows little or no regard for the human rights of the Jewish community” in the areas of invasive post mortems in addition to her lack of availability, not only outside office hours but even within them.

Camden Council is responsible for the Inner London coroner. Hamodia contacted the council for comment, but they were unable to provide a response within the press deadline.