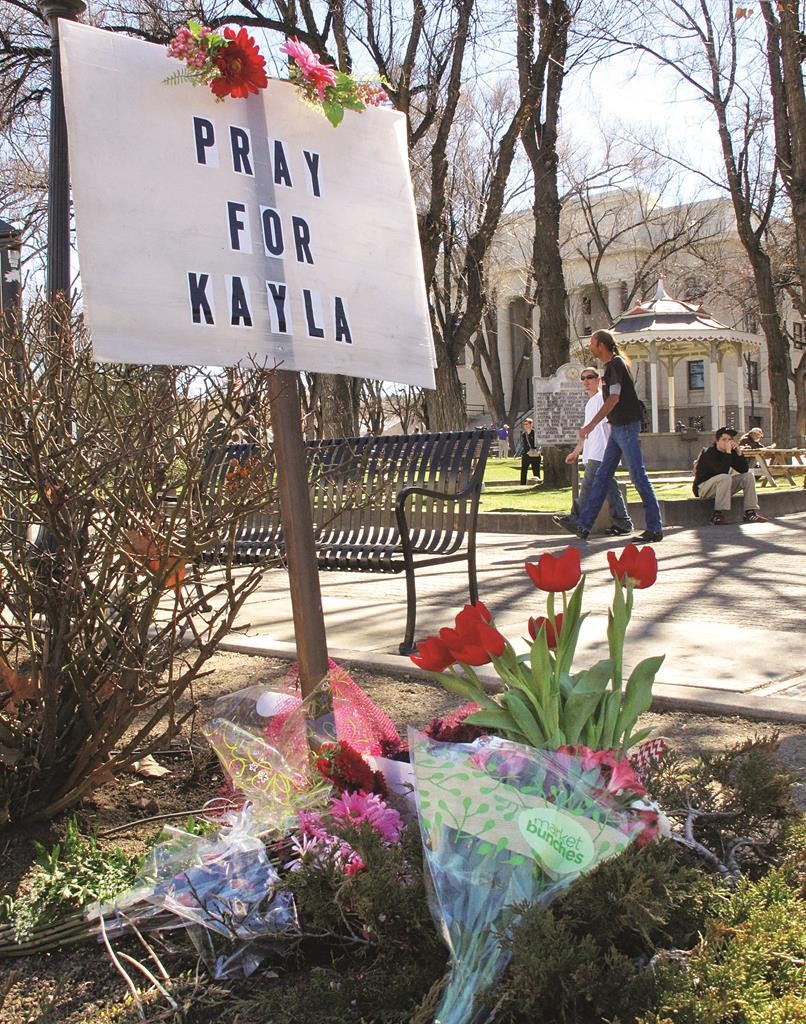 U.S. aid worker Kayla Mueller, held hostage by Islamic State terrorists for 18 months, is dead, her family said on Tuesday, but the circumstances were unclear and President Barack Obama vowed to hunt down the culprits.

Mueller’s family received an email and photograph over the weekend from her captors that enabled American intelligence to determine that she had been killed, U.S. officials said.

The Islamic State said on Friday that Mueller, 26, was killed when Jordanian fighter jets bombed a building where she was being held outside Raqqa, a stronghold of the Islamist terrorist group. Jordan and U.S. officials have expressed doubt about Islamic State’s account of her death.

Mueller was thought to have been the last American held hostage by Islamic State, an al-Qaida offshoot that controls parts of Syria and Iraq. But on Tuesday, White House spokesman Josh Earnest said, “We are aware of other American hostages being held in the region.” He did not identify them or provide details.

Among hostages thought to be held by Islamic State is British photojournalist John Cantlie, who was captured in northern Syria in November 2012.

American journalist Austin Tice disappeared in Damascus in August 2012, and last week his family renewed its campaign to draw attention to his case. It is unclear who is holding Tice or if he is still alive.

Mueller’s family said in a statement on Tuesday that they were “heartbroken” to learn of her death, and they released a copy of a letter she wrote in 2014 while in captivity.

She was captured in August 2013 while leaving a hospital in the northern Syrian city of Aleppo. Mueller had previously worked in Turkey providing humanitarian assistance to refugees from Syria’s civil war.

In recent months, Islamic State has killed three Americans, two Britons, and two Japanese hostages, most of whom were aid workers or journalists.

“No matter how long it takes, the United States will find and bring to justice the terrorists who are responsible for Kayla’s captivity and death,” Obama said in a statement issued by the White House.

“ISIL is a hateful and abhorrent terrorist group whose actions stand in stark contrast to the spirit of people like Kayla,” Obama said, using an acronym for the group.