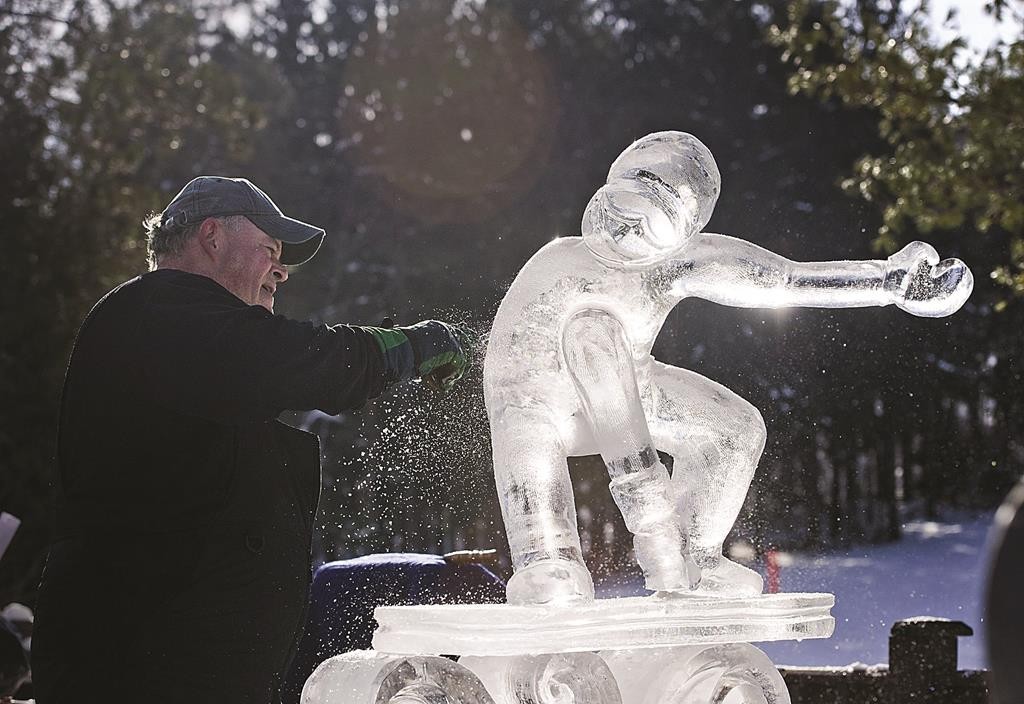 Rain “flash-freezing” on roads and sidewalks left an icy glaze under feet and tires across much of the northeast on Sunday, causing crashes that claimed at least four lives.

Monsey Trails buses between Boro Park, Monsey and Lakewood canceled their morning runs and a Hatzolah member reported getting dozens of calls related to the slippery road conditions.

Yanky Meyer of Misaskim sent out an alert to Brooklyn yeshivos Sunday morning, urging them to tell parents to be careful when they bring their children to school.

“All of Hatzolah’s ambulances in Boro Park, Flatbush and Williamsburg are out on calls for people that slipped,” the alert warned. “Take a moment to use your school notification system or send a text message to your parent body to be careful! Hatzolah and EMS can’t dispatch the calls fast enough.”

In one half-hour window, the Boro Park Hatzolah dispatched 50 calls for people who fell on the ice.

Rafael Hoffman, a writer for Hamodia who commutes from Lakewood to Brooklyn, said that he set out on his trip in the morning but was forced back.

“I tried to drive to work this morning a little bit earlier than usual, but once I got to the exit for Staten Island, I saw that there was no normal way for me to get there,” Hoffman said. “Traffic was backed up as far as I could see and there was no sign of anything moving at all any time soon. After hearing on the radio that all crossings from New Jersey were closed, I turned around and headed back to work from home.”

Yisroel Meir Grunhut left his house in Monsey to the bus stop for his daily commute to Brooklyn early Sunday morning, but went home after Monsey Trails said there would be no buses. His sons’ yeshivah also started late since they could not begin their rounds until later in the morning. “You simply could not drive,” he said. “I saw a bachur slip right in front of me.”

“This is the worst type of winter precipitation to combat, because it can freeze instantly and it doesn’t need to be the whole pavement for vehicles crossing it to have problems,” Pennsylvania Department of Transportation spokesman Eugene Blaum said.

Kaitlyn Maier grew up in upstate New York but told The Associated Press, “this isn’t like anything I’ve ever driven in. I was going less than 10 mph but I had no control of my vehicle.”