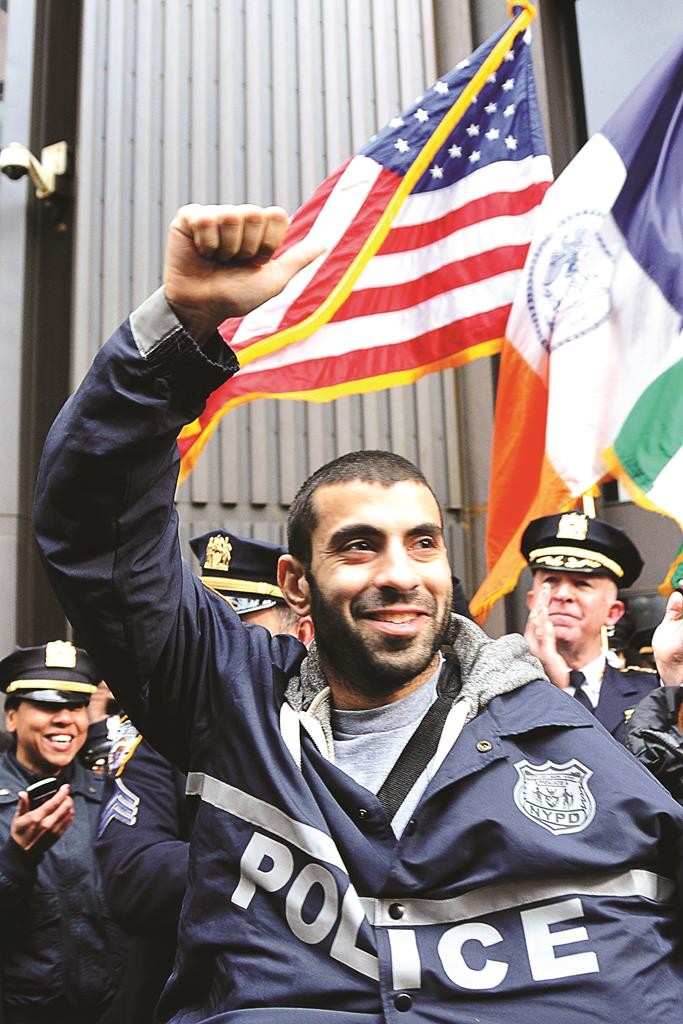 The second NYPD officer shot while responding to a robbery in the Bronx two weeks ago was released from the hospital on Friday.

Officer Andrew Dossi left Mount Sinai Hospital and was greeted by cheering family, friends and colleagues. He and Aliro Pallarano were shot Jan. 5 responding to the robbery. Two men were charged in the robbery.

Pallarano was released from a hospital two days after the shooting.