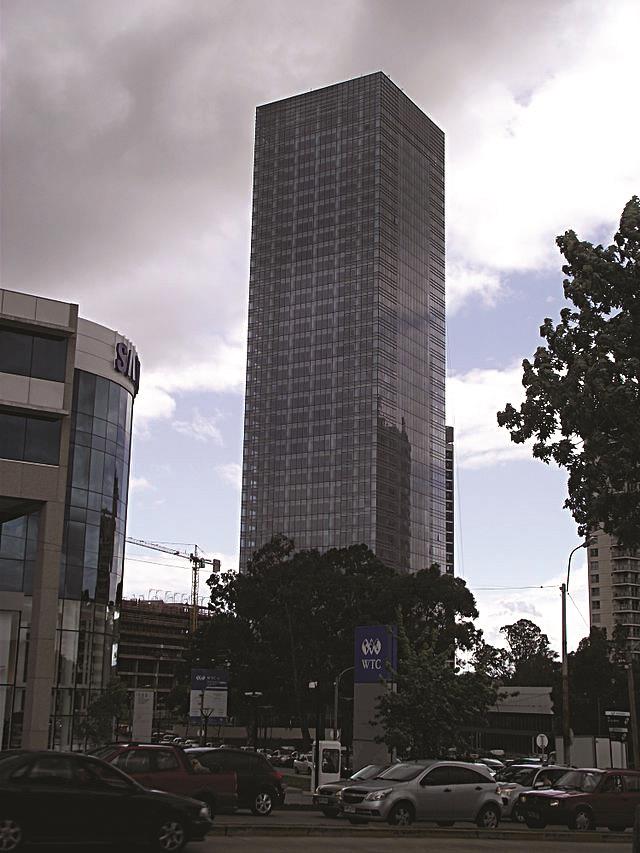 The Israeli Embassy in Montevideo was evacuated on Thursday when a suspicious object was found by security forces in the building, though it was later determined that it did not have explosive capability, The Jerusalem Post reported.

The object prompted an evacuation after it was discovered by a canine unit during a routine patrol of the Montevideo’s World Trade Center complex, where the Israeli mission is located.

A local source described it as a white plastic bag encasing cables and a small device.