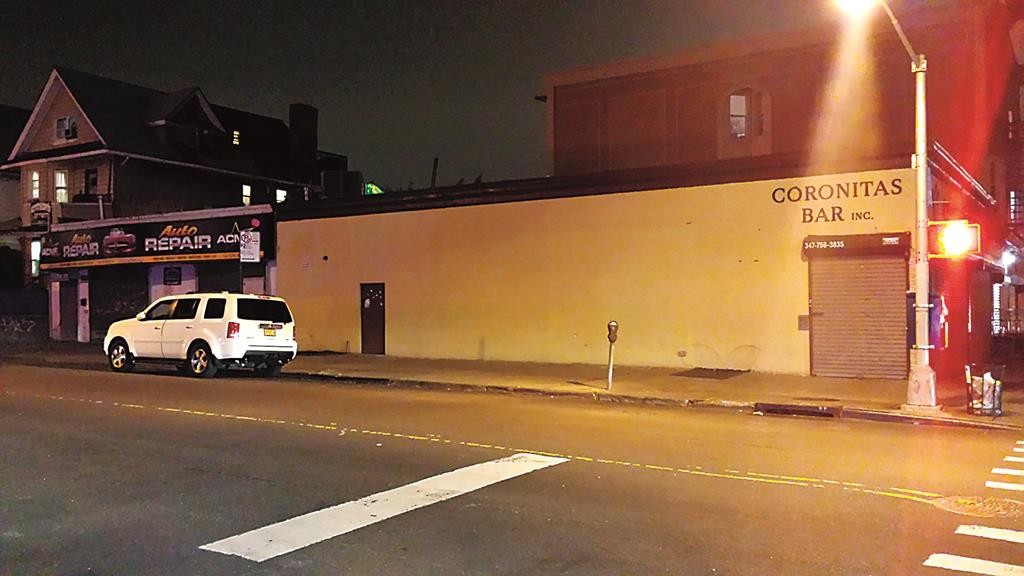 Plans to reopen a bar in Kensington, Brooklyn, were thwarted last week Tuesday when a group of Jewish community members succeeded in denying them a license.

The bar, located on the corner of McDonald and Ditmas Avenues, was closed a year ago after a high volume of complaints by neighbors, which includes a shul. Additionally, there were numerous Fire Department and Building Department violations. But new owners — which neighbors have claimed were front people for the same owners — attempted to reopen on the same site.

At a hearing last week, the New York State Liquor Authority denied them a liquor license.

Coronitas bar was shut down in January of 2014. In April, an application for a liquor license was filed under the name Ditmas Beer Palace. The applicant claimed that he had no connection to the previous owner. The authority told them to speak with community officials to get local backing before they would grant a permit.

Meanwhile, local residents reached out to Community Board 12 and to local elected officials and asked for help in fighting the application. Eventually, letters were written by CB12, Assemblymen Dov Hikind and James Brennan, Councilmen David Greenfield and Brad Lander, and Borough President Eric Adams.

When issuing their decision to deny the application, the SLA stated that their main reason was because of the failure of the applicant to reach out to Community Board 12.