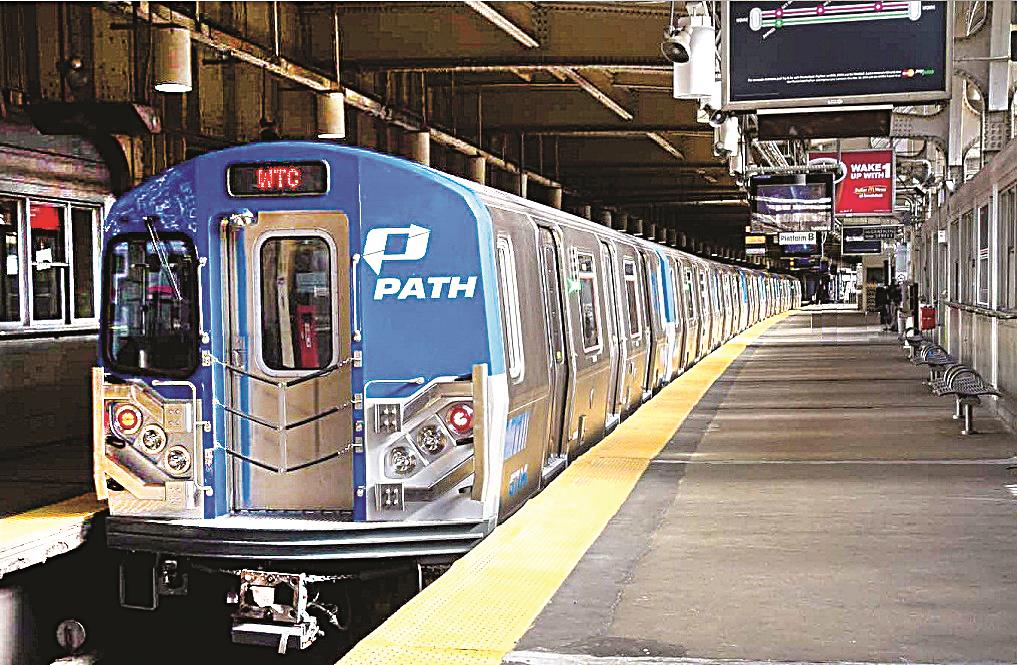 A report is calling for having a third party run the PATH trains between New Jersey and New York City and scaling back the transit system’s hours, a proposal that upsets transit advocates.

The report was released Saturday evening among recommendations for an overhaul of the Port Authority by New Jersey Gov. Chris Christie and his New York counterpart, Andrew Cuomo.

The bistate agency has long been seen as an inefficient patronage machine, but it received new attention this year after the revelation that one of its officials and an aide to Christie shut down approach lanes to the George Washington Bridge, apparently for political reasons.

The biggest changes dealt with the PATH, a heavily used transit system that’s heavily subsidized by revenues from other Port Authority facilities. The trains run from Newark to New York and carry 73 million riders annually, making it among the busiest mass transit systems in the country, though it has less than 30 miles of tracks.

But the report says changes are needed because ridership is declining and revenue per rider is low compared with other train lines. They said another operator may be able to run the trains more efficiently.

Jersey City Mayor Steven Fulop said he and other mayors would fight any of the proposed changes. “I’d like to think it’s just a byproduct of the commission really not understanding or appreciating the importance of PATH to northern New Jersey,” he said.

He said the Port Authority should deal with wasteful spending rather than target transportation services.

The report notes that the PATH fare of $2.75 per ride is the same no matter how far its passengers travel, unlike other commuter rails systems that charge based on how far riders go.

The report suggests eliminating service between 1:00 a.m. and 5:00 a.m., when less than 1 percent of the rides each weekday are, leading to an annual savings of $10 million. Using buses instead would cost only $1.5 million a year.