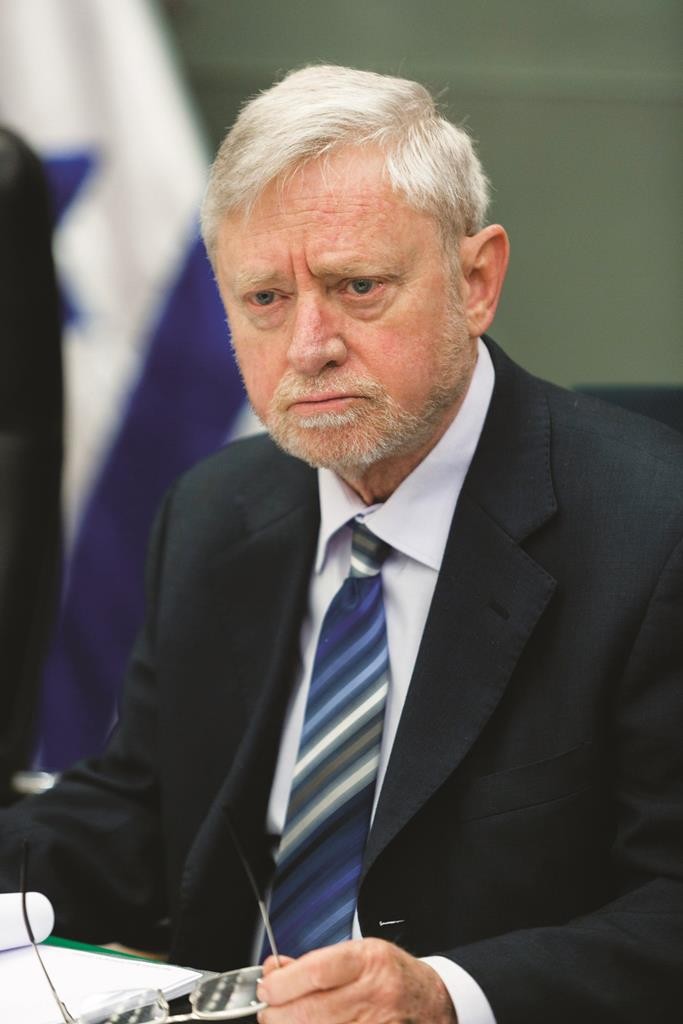 The Israel Defense Forces aren’t ready for war, the state comptroller contended in a report released on Monday.

The majority of the IDF — its reservists — are under-trained to the point that they may not be able to fulfill wartime missions, according to State Comptroller Yosef Shapira’s assessment.

“The duration, substance and manner of training do not allow for the drilling of all the necessary capabilities, nor for achieving the proficiencies needed for combat,” Shapira said.

Budget cuts have been blamed for the bleak profile. As the military budget has shrunk in proportion to the national budget — it once represented, after the Yom Kippur War, 28.7 percent of the GDP, as opposed to the 2012 level of 6.7 percent — reserve training has dwindled.

Defense Minister Moshe Yaalon is quoted in the report as saying, in June 2014, that “the severity of the budgetary crisis” is “leading to a sharp and disastrous injury to the reserves corps and its readiness.”

The report vindicates Yaalon in his drawn-out struggle with the Finance Ministry for more funding.

The 10-chapter report, which covers Israel Aerospace Industries and the treatment of wounded veterans, also expressed concern about lack of protection for sensitive civilian sites.

The findings reveal that “while there is consistent progress in [with regard to] threats, there is no real progress in the delivery of a response to those threats.”

The IDF, in response to the report, said that it “is acting in order to optimally utilize the training,” balancing military needs with budgetary restraints.