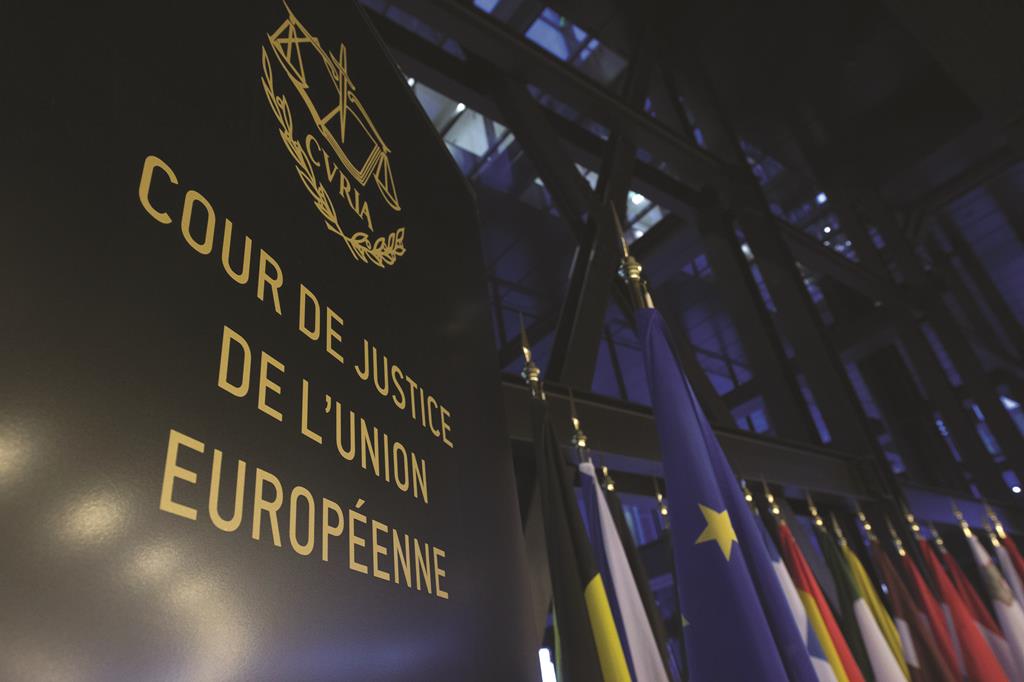 The European Union’s second highest court annulled on Wednesday the bloc’s decision to keep Hamas on a list of terrorist organizations, but temporarily maintained the measures for a period of three months or until an appeal was closed.

The General Court of the European Union said the contested measures were not based on an examination of Hamas’s acts but on imputations derived from the media and the internet.

The court said it was nevertheless maintaining the effects of the measures in order to ensure that any possible future freezing of funds would be effective.

The court’s decision followed an appeal filed by Hamas against its inclusion in the European Union’s blacklist.

While Hamas welcomed the decision, Israel and the EU say that the change will not have an effect on the group’s position as a terror group in Europe as the court will be given a few months to rebuild the file against Hamas with evidence that will keep the Gaza-based group on the list of terror organizations.

A few months ago, the Court of Justice made a decision to remove the Tamil Tigers, a Sri Lankan terror group, from the EU’s terrorist list because of similar reasoning. The court concluded that the file did not have sufficient legal evidence proving the group was a terror organization. However, as is expected in the case of Hamas, the court gave the EU a window of time to re-submit its request and build a stronger legal file against the Sri Lankan group.

Agudath Israel of America issued a statement on Wednesday calling the EU Court decision “nothing short of astounding.

“The ruling, even if on procedural grounds, sends an outrageous message to the world — and an encouraging one to Hamas, which has understandably received it joyfully.

“That the categorization of an ‘organization’ pledged to the destruction of a sovereign state and the murder of its citizens can in any way be in question is ludicrous. It would seem that Islamic terror attacks in Europe have yielded the cowardly response hoped for by their perpetrators.”

Reaction in Israel was likewise condemnatory.

Prime Minister Binyamin Netanyahu called on the EU to keep Hamas on the list.

“We expect them to immediately put Hamas back on the list,” Netanyahu said in a statement. “Hamas is a murderous terrorist organization which in its charter states [that] its goal is to destroy Israel.”

Knesset Speaker Yuli Edelstein said that the EU “must have lost its mind,” and that it “grants a prize to the extremist Islamic terror that is currently plaguing the entire world, including Europe itself.”

Director-General of the Israeli Foreign Ministry Nissim Ben Sheetrit met with the EU envoy to Israel, Lars Faaborg-Andersen, on Wednesday, and expressed disappointment over the news.

Faaborg-Andersen maintained that Europe is doing its utmost to assemble the evidence against Hamas that would satisfy the court’s requirements.