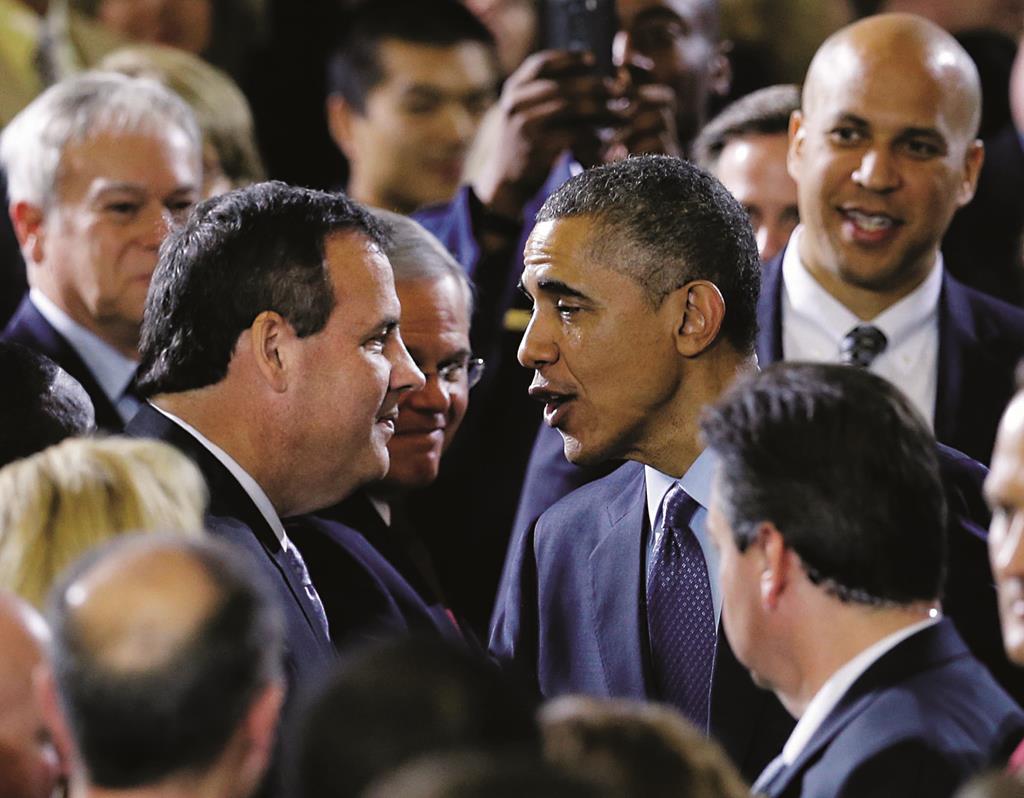 Marking what he called a “turning point” for the U.S. military, President Barack Obama on Monday saluted troops returning from Afghanistan and declared the United States is moving past the time for large deployments aimed at nation building.

Obama noted that nearly 180,000 troops were deployed in Iraq and Afghanistan when he took office, and that number will be down to less than 15,000 at the end of the month.

“The time of deploying large ground forces with big military footprints to engage in nation building overseas, that’s coming to an end,” the commander in chief said in a speech to 3,000 at New Jersey’s Joint Base McGuire-Dix-Lakehurst, a launching point for deployments to Afghanistan.

U.S. and NATO troops closed their operational command in Afghanistan last week after 13 years of war. Some troops will remain, however, to carry out operations against Taliban and al-Qaida targets.

“Going forward our military will be leaner,” Obama said. “But as your commander in chief, I’m going to make sure we keep you ready for the range of missions that we ask of you. We are going to keep you the best trained, the best led, the best equipped military in the history of the world because the world will still be calling.”

Obama was greeted upon arrival by Gov. Chris Christie, sharing a laugh and a long handshake.

At a time when Republicans are fighting Obama’s action to offer reprieve from deportations, the president singled out one immigrant working on the base. Obama said the airman, who fled civil war in his native Congo and joined the U.S. military, has “that same patriotism, that same sense of what we’re about as Americans; that same creed that we can all pledge allegiance to regardless of what we look like or where we come from.”