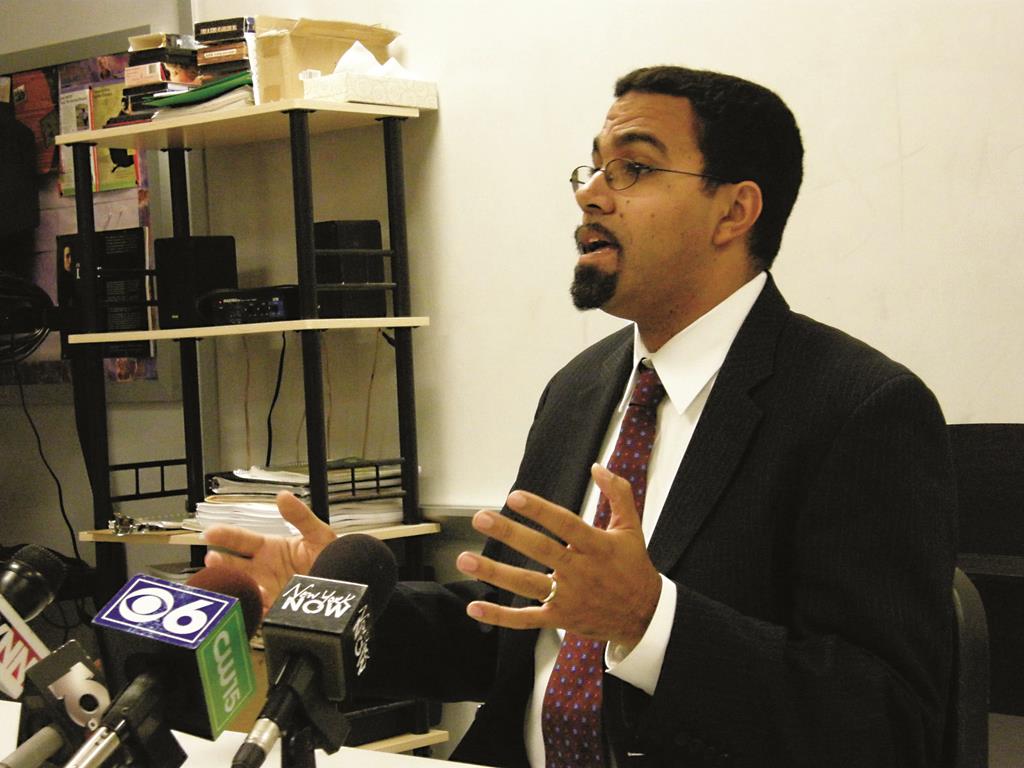 New York’s education commissioner will step down at year’s end for a post in the Obama administration, ending a 3 1/2-year run that included a series of major and often contested reforms.

John King Jr. said Wednesday he has accepted a position as a senior adviser to Education Secretary Arne Duncan.

“I’m humbled and honored to have the chance to work with President [Barack] Obama and Secretary Duncan,” King said in a statement. “Their extraordinary leadership is helping students all across the nation get better prepared for college and careers. I’m excited to become part of that team.”

King was appointed commissioner in May 2011 and oversaw New York’s rocky implementation of the Common Core Learning Standards, which were adopted by most states to increase the rigor of school curricula to better prepare students for college and careers.

He also was at the helm when New York began requiring annual teacher evaluations based in part on student performance on Common Core-aligned standardized tests. His position made him the main target of opposition to both initiatives and led to calls for his resignation from some lawmakers, parent groups and the state’s largest teachers union, which said in a statement it “disagreed sharply and publicly with the commissioner on many issues.”

“We hope he has learned from his stormy tenure in New York state and look forward to working collaboratively and productively with the Regents to improve public education going forward,” the union said.

Board of Regents Chancellor Merryl Tisch said a search committee would begin looking for a successor to head the state’s 700 school districts next week.

“John King is leaving behind an extraordinary legacy,” Jenny Sedlis, executive director of StudentsFirstNY, an education reform group, said in a statement. “John King showed that if you raise standards in a smart way, students will rise to the challenge. It’s no wonder he’s been tapped for a national post.”