Regional Storm Dumps Up to 10 Inches of Snow Upstate
Regional 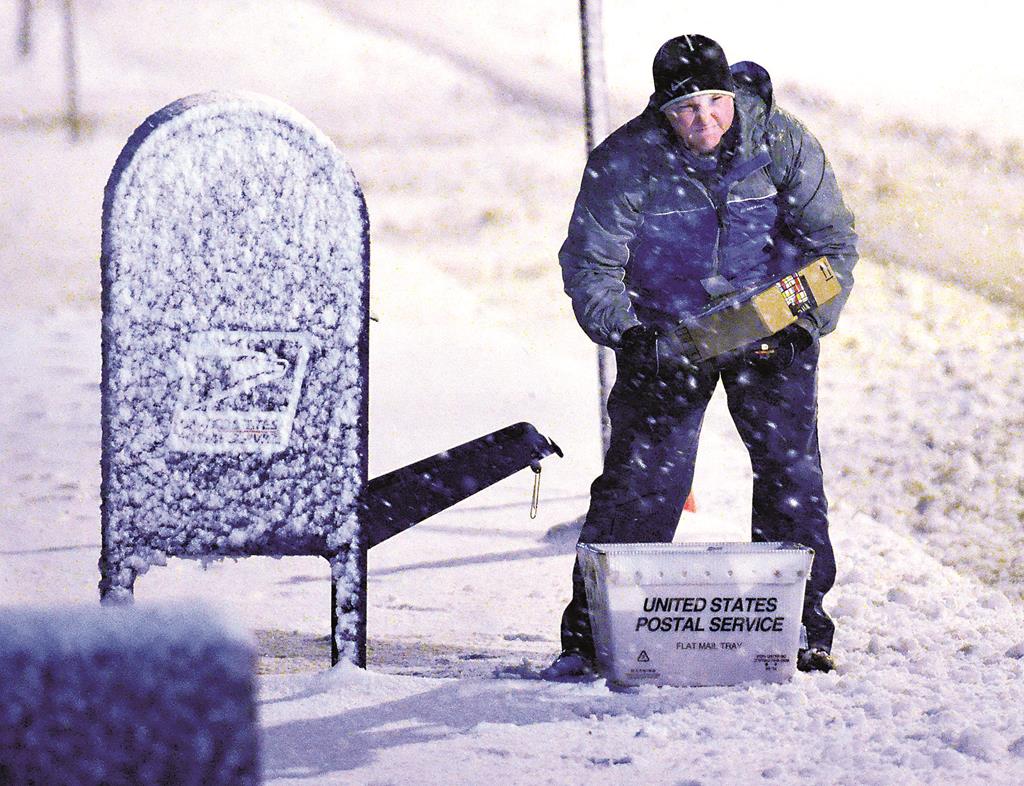 A slow-moving coastal storm dumped more than a foot of snow on parts of upstate New York, knocking out power to more than 10,000 customers, closing or causing delayed starts for scores of schools and shutting down a Syracuse-area highway.

The National Weather Service says the highest snowfall totals Wednesday are the 15 inches Schenectady received. Forecasters say an additional two to eight inches is likely in some central and northern areas of the state by Thursday.