Regional Teens Now Have a Say in NYC’s Government
Regional 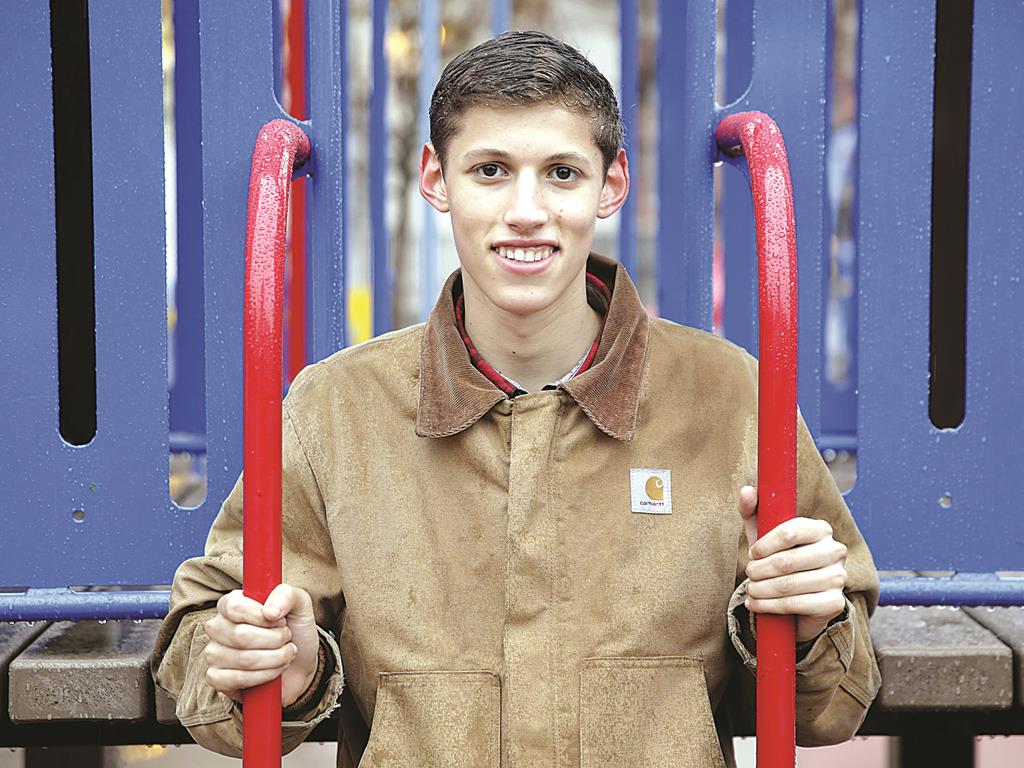 Rashana Jackman isn’t old enough to vote in an election, but she could soon have a vote on a city-appointed board that takes influential stands on neighborhood issues.

At 17, the Brooklyn high school junior is considering applying to serve on her community board, under a new state law that lets 16- and 17-year-olds join the panels that function as front lines of local government in the nation’s biggest city. The advisory but oft-heeded groups opine on zoning changes and liquor license applications, consult on city budgeting for local projects and serve as conduits for community concerns.

“It’s a great opportunity for me to make a change in my community,” said Jackman, who’s interested in education, health and social services in the diverse Bedford-Stuyvesant neighborhood.

In allowing 16- and 17-year-olds to hold up to two of each board’s 50 seats, New York is among communities nationwide giving school-age people more of an adult-sized say in government. The idea has sparked some debate over whether teens are prepared to weigh issues and regulations that can elude adults.

Teens have occasionally been tapped for New York’s community panels in the past. City Comptroller Scott Stringer was 16 when appointed to a community board in 1977, an experience the veteran politician says “has stayed with me my entire career.”

“Through a teenager’s eyes, you were really part of the government. You had a formal role in decision-making,” he recalls.

But members generally have been 18 and older — usually far older. The new state law enshrines a voting role for younger teens, who can apply early next year for terms starting in April on 59 boards citywide.

Some New York lawmakers have misgivings about putting minors on community boards that handle complex zoning and other issues.

“I think it belittles the position” and lessens the boards’ significance to elected officials,” says Assemblyman David Weprin, a Democratic former city councilman who voted against the state legislation. To Assembly Republican Leader Brian Kolb, “youth involvement in the community is one thing,” but youths voting on budget and liquor license recommendations “is quite another.”

Sixteen-year-old Sophie Steinman-Gordon acknowledges she has much to learn about the city budget, and she says she’ll be a bit nervous about being taken seriously if named to her community board, in Brooklyn’s Park Slope.

“But I think that feeling would just motivate me to be as good as any of the adults on the board,” said Steinman-Gordon, a junior at a Manhattan high school.