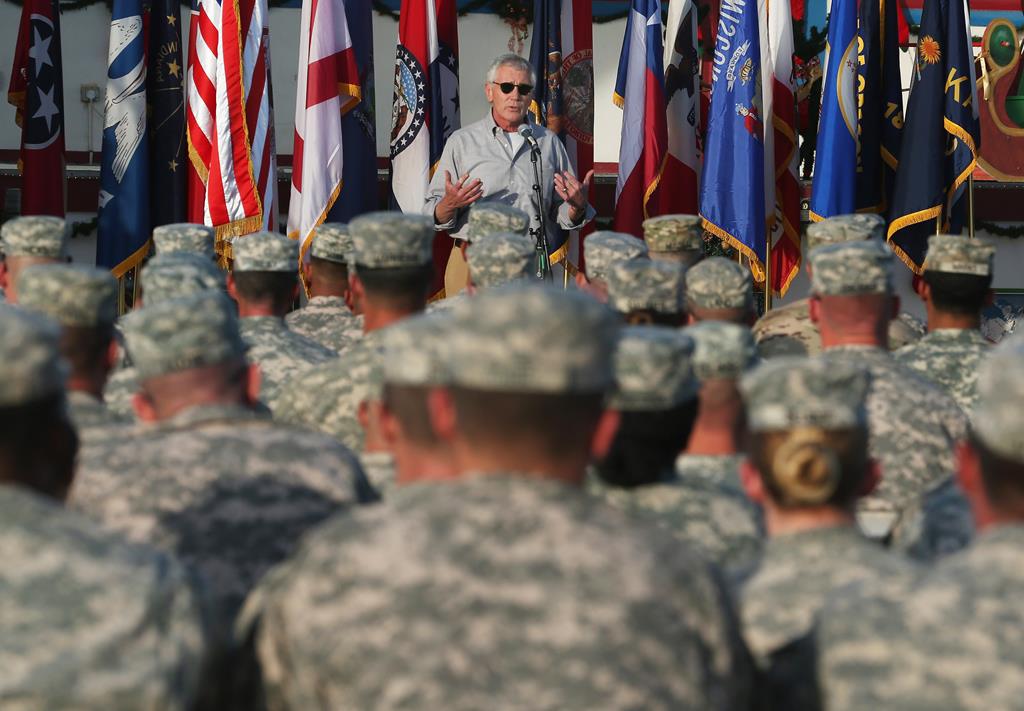 Islamic State fighters have lost the initiative in Iraq and are now “on defense” with far less ability to generate the kind of ground maneuvers that enabled the extremists to capture large chunks of Iraq earlier this year, a senior U.S. general said Monday.

Army Lt. Gen. James Terry, the top commander of Operation Inherent Resolve, the U.S. campaign to defeat IS, also said the nascent effort to rebuild Iraq’s army will soon get a boost from coalition countries that plan to commit roughly 1,500 military trainers. Much of the Iraq army collapsed or proved ineffective in the face of IS’s onslaught last summer.

In his first extensive interview since taking command of the counter-Islamic State campaign in October, Terry told a small group of reporters that IS is “on defense, trying to hold what they have gained.” He added that the group, which is armed with tanks and other U.S.-made war equipment captured from the Iraqi army, is “still able to conduct some limited attacks.”

Terry said his first priority is to develop more fully an international military coalition against IS.

The U.S. intervened directly starting in August with airstrikes that have damaged IS’s fighting force, as well as its economic and logistics bases in Syria. But questions remain about the Iraqis’ ability to retake the ground they lost and to sustain a military campaign with President Barack Obama ruling out the use of American ground combat forces.

Terry said he sees no need now for additional U.S. troops in Iraq beyond the extra 1,500 that Obama recently approved. The U.S. mission there is limited to training and advising the Iraqis, as well as coordinating U.S. air power with Iraq ground operations.

“I’m comfortable with the boots on the ground that we have right now,” he said.

Terry spoke cautiously of prospects for rebuilding the Iraqi army, which is riddled with sectarian issues and other problems. He said it would be months before the Iraqis are ready to launch a major counteroffensive.

Defense Secretary Chuck Hagel, who was in Kuwait on Monday to meet with Kuwaiti government officials and visit with U.S. troops, told reporters the Iraqi security forces have achieved a “new momentum” in their battle to regain territory from IS.

Speaking to reporters at Camp Buehring, a U.S. Army camp in northern Kuwait that serves as a staging and logistics hub for U.S. military operations in the Middle East, Hagel offered an upbeat assessment of progress in Iraq since the U.S. intervened in August.

“It’s given them some new momentum,” he said.