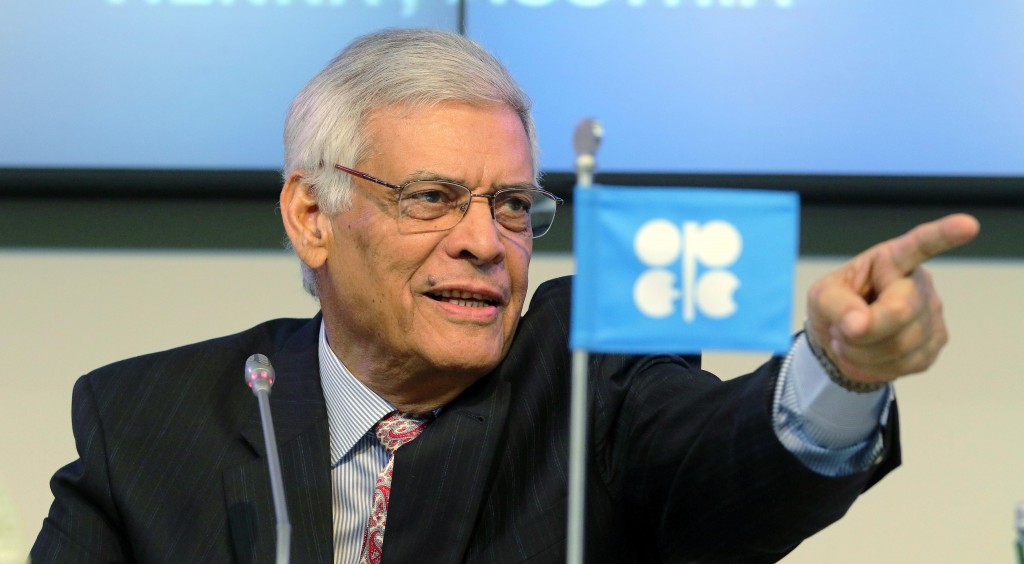 Reflecting its lessening oil clout, OPEC decided to keep its output target on hold and sit out falling crude prices that will likely spiral even lower as a result.

Oil prices fell sharply on the news. Even though the decision was largely expected, it showed the once-powerful cartel is losing the power to push up markets to its own advantage.

OPEC has traditionally relied on output cuts to regulate supply and prices. But it appeared to realize Thursday that with cheap crude in oversupply, a reduction would only cut into OPEC’s share of the market without a lasting boost in prices and with others outside the cartel making up the difference.

Instead, the move to maintain a production target of 30 million barrels a day appeared to reflect acceptance of the Saudi view within OPEC that short-term pain had to be accepted for later gain.

The Saudis and their Gulf allies hope to put economic pressure on rival producers in the U.S., which need higher prices to break even. In the long term, that could help reaffirm OPEC’s dominance of the oil market.

It would also be good news for consumers and oil-importing nations.

The global price plunged $5 to a four-year low of $72.76 a barrel upon the announcement. As recently as June it was around $115.

Oil ministers had come to the meeting facing two unpalatable choices: Cut their production from 30 million barrels a day in an effort to boost prices and see OPEC’s market share fall, or do nothing in hopes of riding out the crisis.

Paring output may not have been very effective because supply from non-OPEC countries, like the U.S., remains high. Also, discipline within the 12-member organization is lax and overproduction by some members would have cut into the effectiveness of any production cut.

In any case, OPEC could have not afforded to scale back production by more than 1 million barrels a day — too little to make a sizable dent in supply.

OPEC Secretary General Abdullah Al-Badry suggested all members were on board with the decision to stick to the present output level, telling reporters “the ministers are happy.”

“When it comes to the raw decision-making, that is left to the unofficial leader, Saudi Arabia,” said Alfa Energy chairman John Hall.

Accounting for about a third of OPEC output, the Saudis can weather lower prices because their coffers are well-padded and its production costs are relatively low.

But poorer OPEC members like Venezuela and Nigeria need levels close to $100 or above to fund national budgets. Saudi rival Iran is suffering, too, with the price drop adding to huge revenue losses due to sanctions on its crude sales imposed over its nuclear program.

If sanctions were to be lifted as part of a nuclear agreement next year, Iran still would need prices close to $140 a barrel to finance the government budget. Crude export revenues finance more than 50 percent of the government’s outlays.

In the case of Venezuela, the International Monetary Fund says it needs to sell oil at around $120 a barrel to avoid the threat of national bankruptcy. Bank of America estimates that for every dollar that oil prices drop, the state loses $770 million in net revenue over a year. That puts revenue $12 billion a year below peak levels even if current prices don’t fall further.