Israel Livni on Nationality Law: It Shall Not Pass
Israel 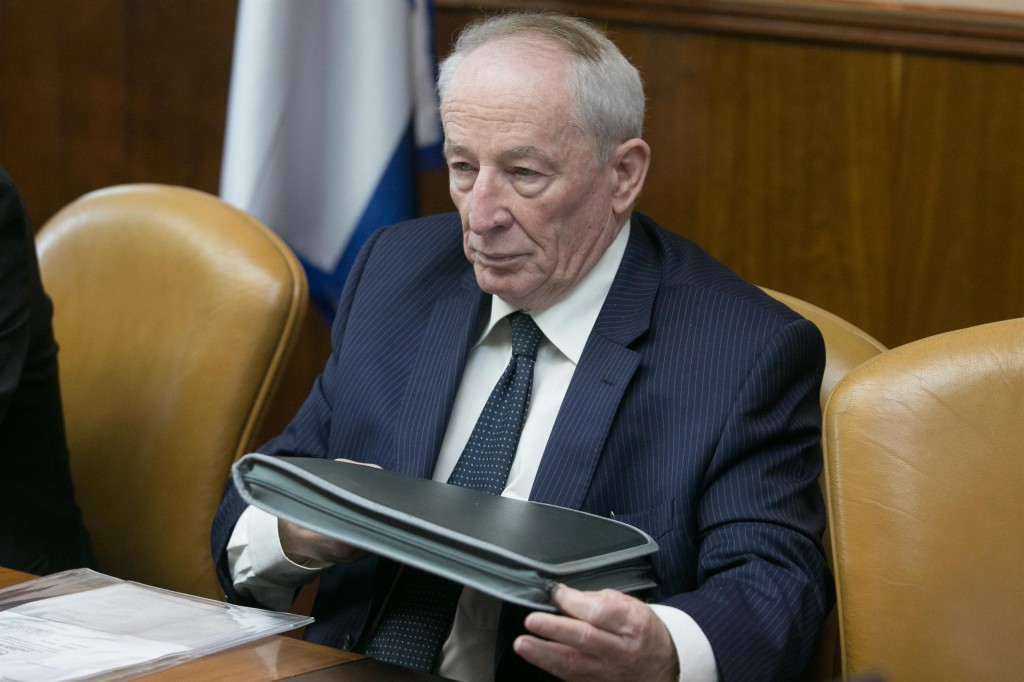 Justice Minister Tzipi Livni warned on Monday that the contentious nationality law approved by the Cabinet will not pass the Knesset and that trying to force it through could destroy the coalition, but Israeli Prime Minister Binyamin Netanyahu said he will push ahead with it regardless.

The new law would formally define Israel as the nation-state of the Jewish people, reaffirm use of Jewish symbols such as the Menorah and delist Arabic as an official language. It has been denounced by critics as a threat to the country’s democratic character that would further escalate Israeli-Palestinian tensions.

“The prime minister will have to decide whether he wants to fire ministers from his government and break up his coalition because those ministers decided that Israel should be both Jewish and democratic,” she said. “If he wants to go to elections over that issue, I have no trouble with that at all.”

“If the prime minister wants to anchor the position of Israel as a Jewish and democratic state, it can be done,” she said. “But to take a radical bill that is contrary to the Declaration of Independence, which harms democracy and would subject the Israeli population to a theocracy, will not happen.”

Earlier on Monday, a Knesset vote on the bill, which had been scheduled for Wednesday, was delayed until next week. One of the sponsors, MK Zeev Elkin (Likud), said that some members of the coalition had requested the delay.

Netanyahu promised that he would allow time for dialogue in order to reach a compromise on the bill. There are currently three different versions of the bill under consideration. Netanyahu’s version reportedly avoids some of the more controversial sections of the two similar private-member bills, such as the status of Arabic or construction in Yehudah and Shomron.

However, all three versions call for retention of “Hatikva” as the national anthem, use of the Hebrew calendar and the Law of Return, and a guarantee of free access to holy places.

As matters stand, the government’s own chief legal counselor, Attorney General Yehuda Weinstein, said there were fundamental flaws in the legislation that made it impossible for him to endorse it.

The Association for Civil Rights in Israel alleged that the bill would promote racial discrimination in housing and changes the special status of Arabic as a national language.

Former justice minister Daniel Friedmann branded it an “unnecessary declaration [that] will not add a thing and will not solve a thing.”

Labor Party Chairman Isaac Herzog used the coalition crisis to goad Netanyahu, whom he charged has “personally decided to sacrifice the interests of the nation, of security and of society on the altar of his personal will to conquer the Likud and go to elections.”

Later on Monday, U.S. State Department spokesman Jeff Rathke commented on this issue: “This is the beginning of a process, and so I don’t want to speculate on the outcome. It would be our general view … that we would expect any final legislation to continue Israel’s commitment to democratic principles.”

“The United State’s position, which is unchanged, has been clear for years, and the president and the secretary have also reiterated it, is that Israel is a Jewish and democratic state in which all citizens should enjoy equal rights,” Rathke said.