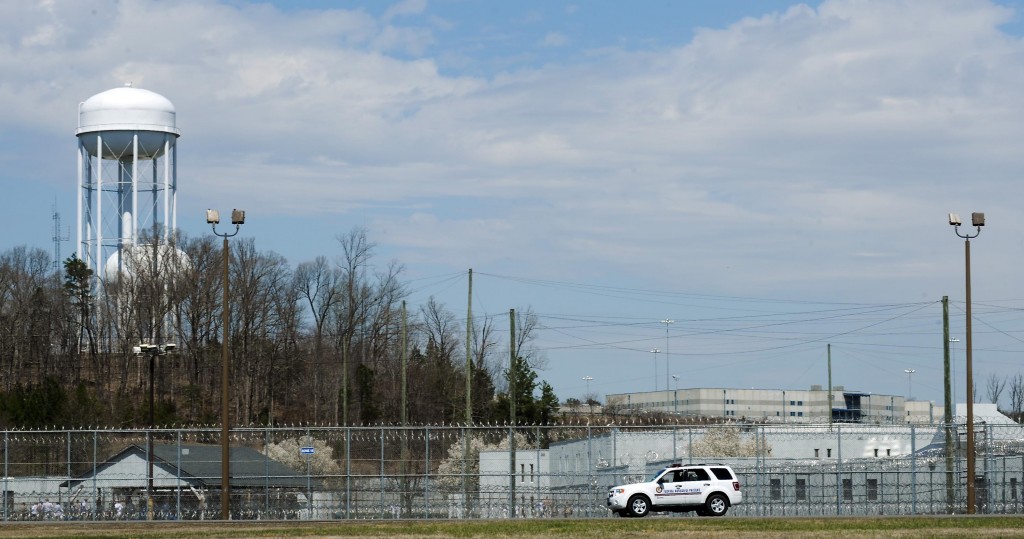 The U.S. government blocked a request for parole by Jonathan Pollard on Wednesday, claiming that releasing him would show contempt for the law, the Campaign for the Release of Jonathan Pollard said.

As part of a quiet effort aimed at securing his release, Jonathan Pollard recently submitted his request for parole to the Parole Board of the U.S. Department of Justice, after spending nearly the last 30 years in prison.

A hearing was held last July during which it was determined that Pollard met the criteria for parole due to his prolonged incarceration and for his exemplary conduct.

Nevertheless, the government decided to oppose his release on the grounds that it would “constitute contempt for the severity of the offense and promote a lack of respect for the law.”

The Campaign for the Release of Jonathan Pollard said that details would soon be made public concerning the government’s efforts to prevent Pollard from going free, disclosures that are likely to raise a furor.

The unyielding position of the U.S. government
was described by the campaign as “astonishing.” This, in view of the fact that the U.S. had agreed in principle to his release as part of a possible three-way deal to release Palestinian prisoners and extend peace talks earlier in the year.

In addition, The New York Times reported at the time that the CIA was not opposing his release, and intelligence officials said that they would not intervene in the matter.

Pollard, 60, has been in prison for almost 29 years for spying on the U.S. for Israel. Many former senior U.S. officials and jurists have stated publicly that his punishment has been wholly disproportionate to the crime and that on humanitarian grounds, considering his failing health, he should be released at once. Among those who have called for his release are former Secretaries of State Henry Kissinger and George Shultz, directors of the FBI and CIA, and dozens of other officials and jurists, some of whom dealt with the Pollard case directly during their careers.

In Israel, support for Polard’s release has transcended all political and party boundaries. In January, Israeli president Shimon Peres was given a petition signed by 106 out of 120 Israeli MKs calling for Pollard’s release, to be passed on to U.S. President Barack Obama. The same petition was later given to a group of MKs to present to Obama as well.

Attempts to reach the U.S. Parole Commission for comment were unsuccessful.