Politics Race in Virginia, Alaska, Too Close to Call
Politics 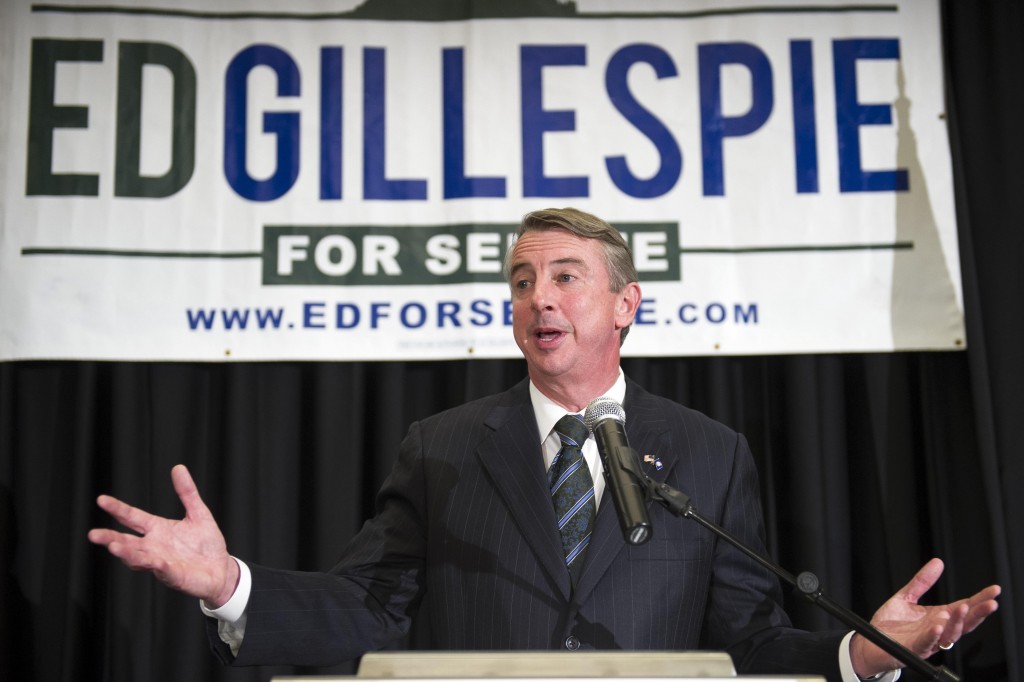 Warner led by nearly 17,000 votes out of more than 2.1 million cast with nearly all precincts reporting on Wednesday afternoon. Warner declared victory late Tuesday. But Gillespie has not conceded and The Associated Press has not called the race.

But it’s a margin far closer than polls, pundits and Warner’s supporters predicted.

A first-term senator, Warner left the governor’s mansion in 2006 with high approval ratings and won a Senate seat in 2008 by sweeping nearly every county in the state.

But he came crashing to earth Tuesday thanks in large part to President Barack Obama’s sagging approval ratings.

Localities around the state begin to finalize their vote totals in a process called a canvass, and the State Board of Elections will meet November 24 to certify the official results.

Warner supporters are confident their candidate has more than enough votes to withstand a possible recount, which Gillespie can request if the margin is 1 percent or less. By mid-afternoon Wednesday, Gillespie hadn’t conceded the race or said whether he will request a recount.

Instead, he issued a statement saying he’s still watching the results to “ensure Virginians have confidence in the accuracy of the results.”

Sullivan held a 3.6 percentage point lead over Begich with all precincts reporting. Thousands of absentee ballots won’t be counted until Nov. 11.

Begich has been in this position before. He trailed Sen. Ted Stevens, a Republican icon in Alaska, by about 3,000 votes after the 2008 general election only to win by nearly 4,000 votes when absentee ballots were counted. Begich is behind Sullivan by just over 8,000 votes.