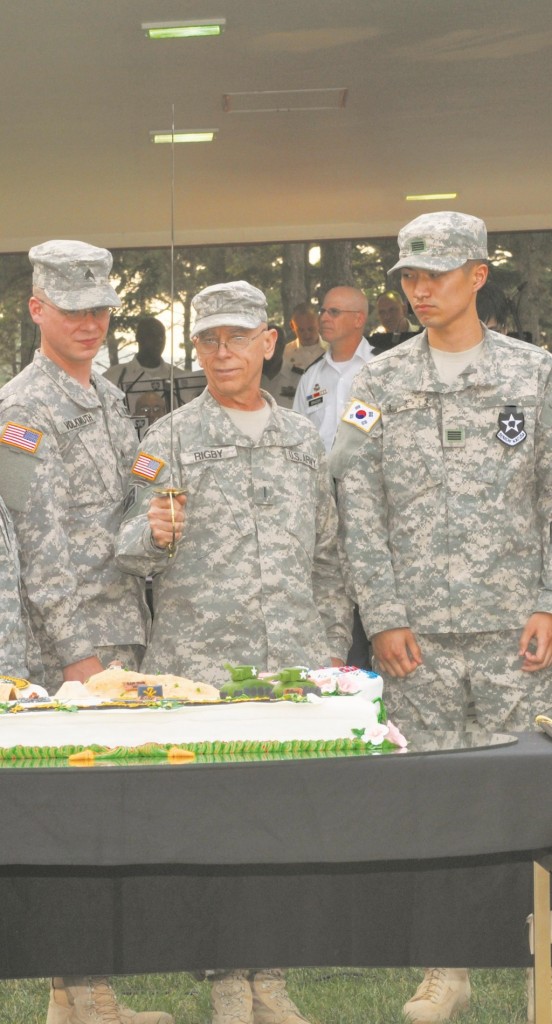 The Vietnam Era is officially over.

In July 2011, the Army announced that Command Sgt. Maj. Jeff Mellinger was retiring as the service’s last Vietnam-era draftee. But Army officials later had to issue a correction when they learned Rigby and another soldier also were drafted and remained on active duty.

The other soldier, Chief Warrant Officer 4 Franklin Ernst, retired in 2012.