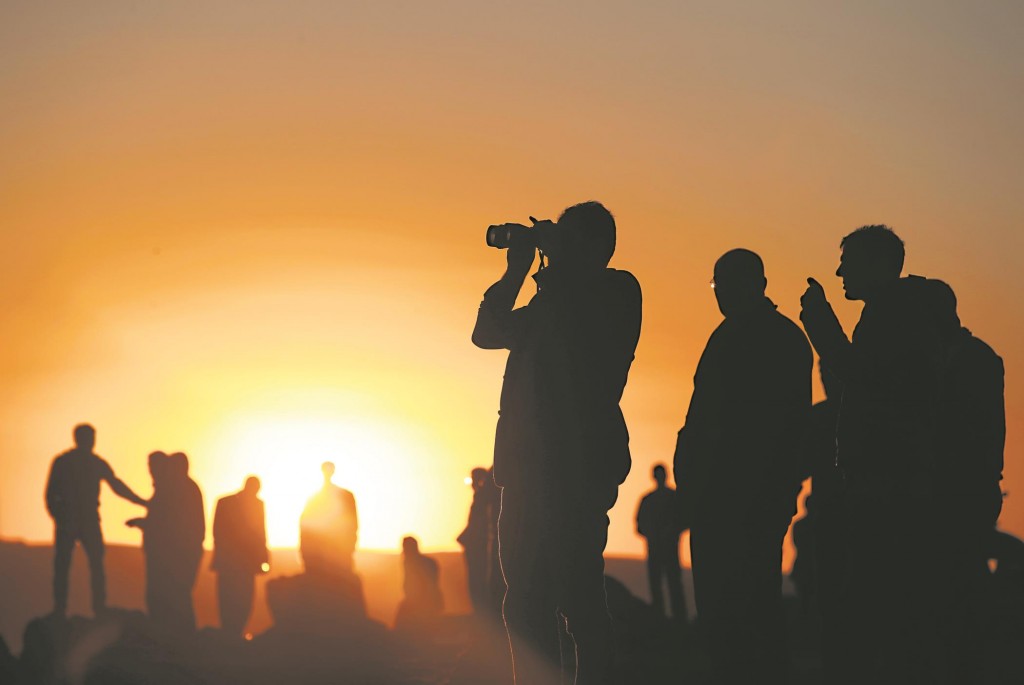 The cache of weapons included hand grenades, ammunition and rocket-propelled grenade launchers, according to a video uploaded by a media group loyal to the Islamic State group.

The video appeared authentic and corresponded to The Associated Press’ reporting of the event. The Britain-based Syrian Observatory for Human Rights, which bases its information on a network of activists on the ground, said the terrorists had seized at least one cache.

The caches were airdropped early on Monday to Kurds in the embattled Syrian town of Kobani that lies near the Turkish border. Islamic State has been trying to seize the town for over a month now, causing the exodus of some 200,000 people from the area into Turkey. While Kurds are battling on the ground, a U.S.-led coalition is also targeting the terrorists from the air.

On Tuesday, IS loyalists posted sarcastic thank you notes to the United States, including one image that said “Team USA.”

But the lost weapons drop was more an embarrassment than a great strategic loss. The Islamic State terrorists already possess millions of dollars-worth of U.S. weaponry that they captured from fleeing Iraqi soldiers when the group seized swaths of Iraq in a sudden sweep in June.

On Tuesday, the U.S. Central Command said U.S. military forces conducted four airstrikes near Kobani that destroyed IS fighting positions, an IS building and a large IS unit.

Activists with the Local Coordination Committees and the Observatory said the number of those killed was likely to rise as there are more victims under the rubble.

The LCC said Syrian government planes dropped crude explosives-laden canisters on the town of Nasib on the Syria-Jordan border. The airstrikes are part of battles between Syrian government forces and Islamic rebel groups for control of the area.

Syrian government forces have been heavily bombing rebel areas in recent weeks, while the U.S-led coalition has been conducting airstrikes against the Islamic State elsewhere in Syria.