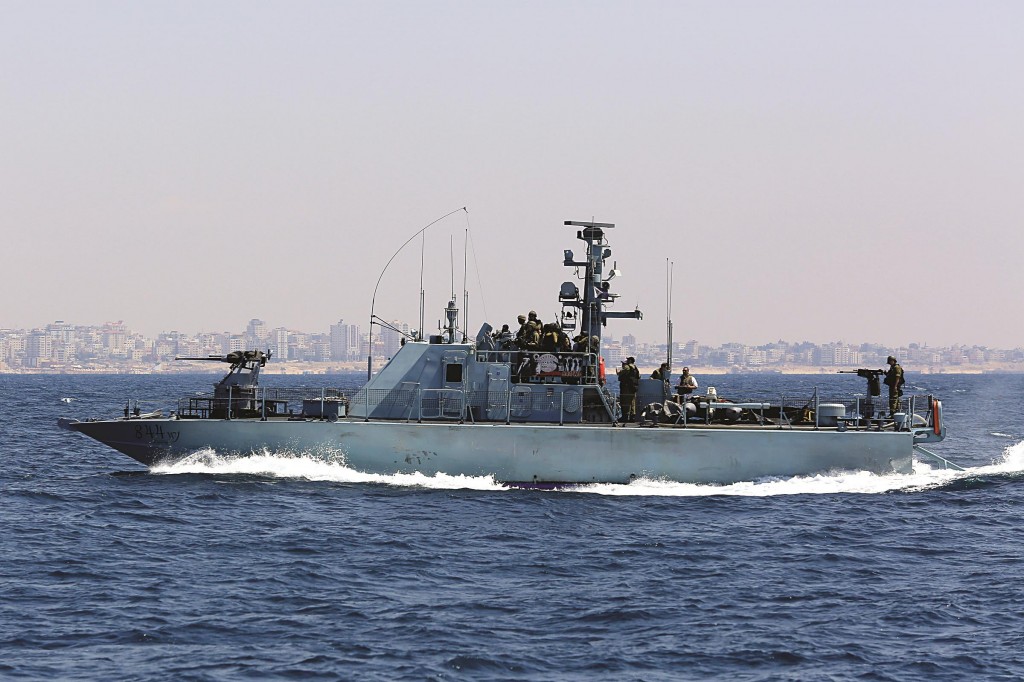 The Israeli navy arrested four Palestinian fishermen and seized their boat Tuesday, a Gaza official said, in one of the first instances of friction between the sides since the Gaza war ended last month.

The incident occurred off the northern Gaza town of Beit Lahiya, said Nizar Ayyash of the Gaza Fishermen’s Union. He provided no additional details.

The Israeli military said two vessels were involved in the incident. It said the vessels were operating outside of their permitted maritime limit, and after ignoring requests to move closer to shore, were boarded by naval personnel and seized.

As part of the current ceasefire deal, Israel doubled the maritime area in which Gaza fishermen are permitted to operate from three to six miles.

Israel has also hinted at its willingness to consider an additional doubling of the maritime area permitted to Gaza fishermen as part of its efforts to improve overall economic conditions there. But it remains wary of allowing the fishermen unrestricted access to the Mediterranean Sea, fearing their boats could be used to smuggle weapons and weapons-manufacturing materials for use by Hamas.