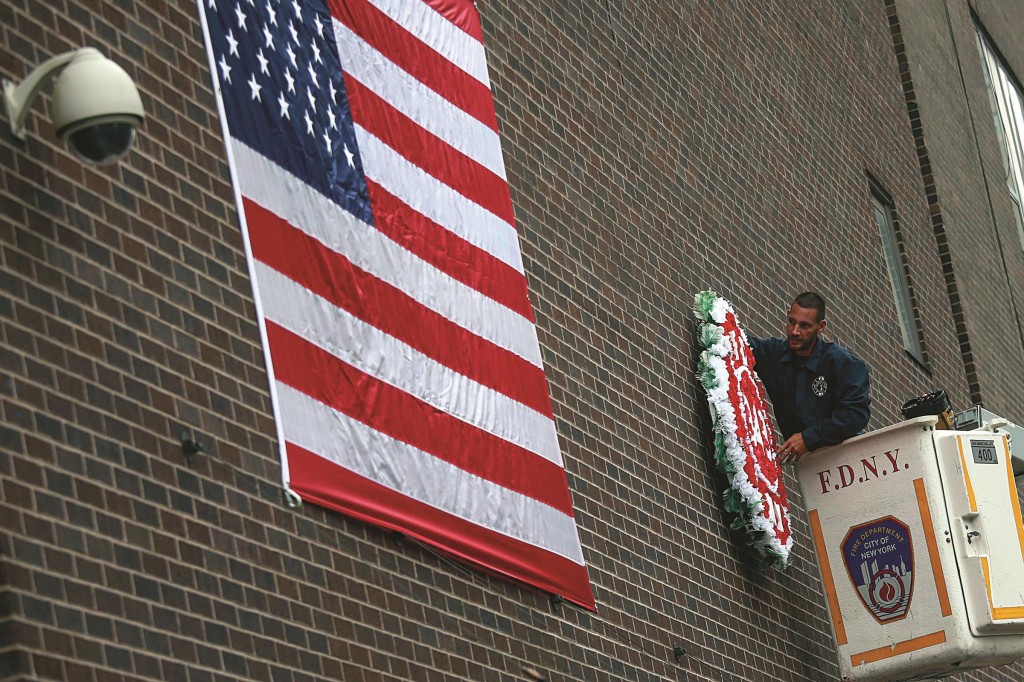 The fund released figures Tuesday showing it has decided compensation claims for 1,843 first responders and other applicants totaling about $494 million. That’s about one-fifth of the 7,885 claims the fund has deemed eligible for compensation so far.

Another 1,226 claims are under review, 24 have been denied and 7,314 are waiting on documentation before a decision on eligibility can be reached. About half of the claims put on hold involve people who have stopped responding to requests for additional medical information.

Benjamin Chevat, the executive director of 9/11 Health Watch, says the fund — backed by a $2.78 billion Congressional appropriation — has made “good, solid” progress.

“They’re making improvements,” Chevat says. “It’s not where we thought they would be at this point, but clearly they had problems at the beginning.”

The fund reported compensation decisions on nearly 700 claims in the last two months alone — a stark contrast to the 112 decisions made last year in its first 11 months.

Overall, more than 55,000 people have completed the initial registration with the fund, but only 16,449 people have submitted forms for a decision on eligibility.