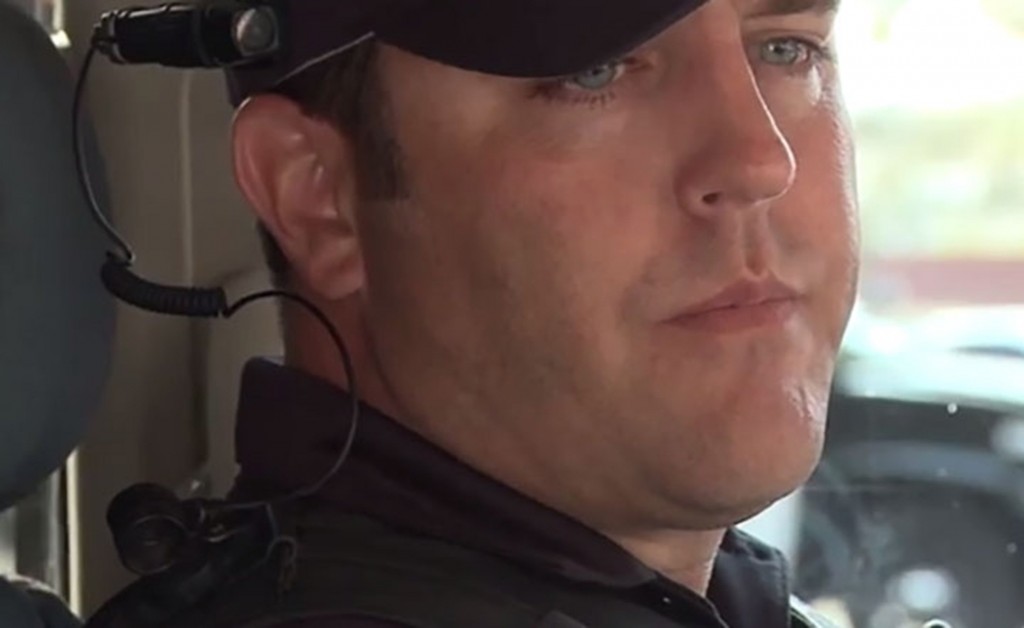 Scottsdale, Ariz.-based Taser International has seen a 48 percent increase in its stock price since the Ferguson, Mo., riots boosted interest in police wearing body cameras, one of the company’s products.

Taser was one of several manufacturers to see stocks rise recently, but a company official said it was just part of a larger increase that began well before the high-profile shooting of an unarmed black man that sparked the riots in the suburb of St. Louis.

That study, of the use of 66 body cameras by officers in Rialto, Calif., also reported a 59 percent drop in use of force. It was released in spring 2013; Taser stock started to climb that fall.

The body-camera technology is a wearable camera, often on an officer’s chest or glasses, that records everything the officer sees or does in real time. The recordings cannot be altered by officers or by their departments.

Mesa and Phoenix police departments tried out body cameras in 2012 and 2013, and reported results similar to those in Rialto, according to separate studies. Since testing the cameras, the Mesa Police Department bought 300 cameras for its 780 sworn officers and signed a five-year contract with Taser for their operation.

One of Taser’s main competitors in the body-camera market, Digital Ally, has seen more than a five-fold rise in stock prices since the time of the Ferguson incident. Digital Ally Chief Financial Officer Thomas Heckman said the situation in Ferguson focused attention on a problem that’s been around for a while.

Ferguson is “a tragic circumstance, but if any good could come of it, it’s this new awareness of a need for this technology,” Heckman said.

Casey Van Zutphen, a portfolio manager for Mesa, Ariz.-based investment firm Intrinsic Wealth Counsel, said the headlines surrounding Ferguson could well be driving the change in stock prices. But he warned that analyzing stock based on current events is like choosing stock based on the flip of a coin.

“With Ferguson … it could fade away, or it could become the reality for police officers,” Van Zutphen said.

He also said that the stock market needs to be looked at on a global scale.

“If you think about it from a larger perspective — the U.S. economy — a few days of problems from a very small town in the heart of the country are going to have very little effect on the U.S. GDP (gross domestic product),” he said.

But in the short term, events like Ferguson can have a noticeable effect on stock prices, Tuttle said.

“There’s always a rise in stock when there’s more interest in what the company provides,” he said.

The Aug. 9 shooting in Ferguson also brought a call for change: A petition created Aug. 13 at whitehouse.gov, demanding that all state, county and local police be required to wear body cameras, got more than 100,000 signatures in less than a week. That makes it eligible for review and a response from President Barack Obama.