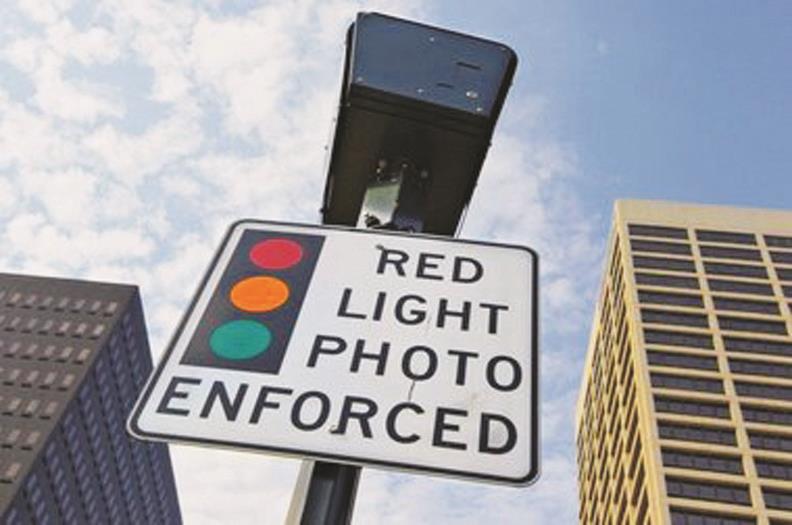 About 17,000 tickets to motorists charged with running red lights in New Jersey have been voided because of a computer glitch.

The state sent a letter to 17 towns that have contracts with American Traffic Solutions notifying them of the problem.

A state judiciary spokeswoman says the company said computer problems between May 28 and June 30 resulted in motorists not receiving notices of violations. New Jersey law requires that if a ticket hasn’t been served within 90 days, it must be dismissed.

The red light camera program has been the target of criticism and legal challenges that claim the timing of yellow lights doesn’t give motorists enough time to put on their brakes.