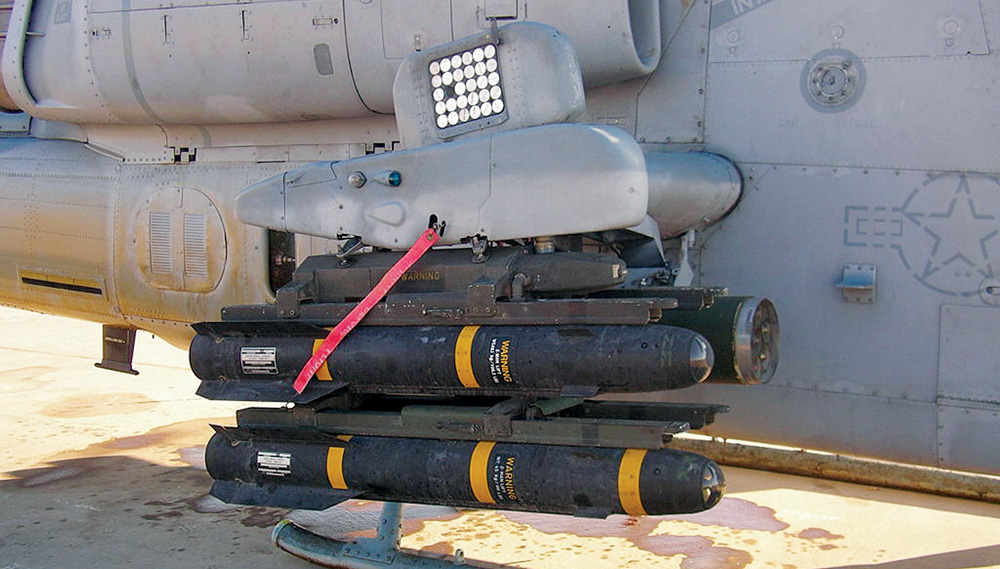 The White Housed denied on Thursday a report in The Wall Street Journal saying that U.S. President Barack Obama canceled a shipment of missiles to Israel during Operation Protective Edge which the Pentagon had authorized without his approval.

The story has triggered an uproar, for, if true, it could reflect a rift between the two nations as serious as anything in the history of the alliance.

According to the report, administration officials were taken aback by Israel’s artillery attacks on densely populated areas when they thought more precise weaponry could have been used that would have reduced civilian casualties.

A senior U.S. source told the newspaper that they were convinced by it that the Netanyahu administration is “reckless and untrustworthy.”

However, the Obama administration denied on Thursday that there was anything out of the ordinary in the processing of a munitions delivery by the Pentagon to Israel during its operation in Gaza last month.

“Let me be clear: there has been no change in policy, period,” State Department deputy spokeswoman Marie Harf said. “Given the crisis in Gaza, it is natural that agencies take additional care with deliveries as part of an inter-agency process.”

Israel’s Ambassador to the U.S. Ron Dermer said the story wasn’t true. “The allegations are unfounded. Israel deeply appreciates the support we have received during the recent conflict in Gaza from both the Obama administration and the Congress for Israel’s right to defend itself and for increased funding of Iron Dome.”

Dermer’s predecessor, Michael Oren, discounted the story even more forcefully. He told Ynet on Thursday that it would be “impossible” for Israel to go around the White House’s back to get a resupply of arms from the Pentagon.

“There is a claim that Israel went around the back of the United States to get a resupply of ammunition from the Pentagon, that it didn’t get permission from the White House. I can only tell you as an ambassador that is impossible because there’s a very specific and deeply embedded procedure for doing that and Israel, in order to get access to preposition military equipment in this country, American equipment, has to go through the administration,” Oren said. He also noted that the report hasn’t been confirmed by the United States.

Nevertheless, a senior Israeli official confirmed that the U.S. had suspended a shipment of missiles to Israel amid worsening ties over fighting in Gaza, The Times of Israel reported on Thursday.

The report also claimed that U.S.-Israeli relations have reached a worrisome nadir. Obama and Netanyahu were said to have held a “particularly combative phone call on Wednesday” and officials on both sides resorted to name-calling.

In Israel, the story and reactions to it made headlines on Thursday, as politicians in both the opposition and the government coalition pounced on it.

Opposition leader Isaac Herzog (Labor) asserted that there is “a complete lack of trust between President Obama and Netanyahu,” adding that Netanyahu’s government was completely “befuddled” in the realm of foreign policy.

In a veiled swipe at Netanyahu, Finance Minister Yair Lapid said that the report points to “a very concerning trend that we cannot let continue.”

Lapid said, “Sometimes, you just have to know how to say ‘thank you’ and to make sure that our ties with America will remain the most courageous and important friendship for Israel.”

Housing Minister Uri Ariel (Jewish Home) accused the Obama administration of a double standard: “I don’t accept in any way that Obama can attack in Iraq and harm citizens, women and children but when it comes to us, it’s not permissible,” he told Israel Radio.

“I don’t give grades to the president of the U.S. I said in the past and I say again that the Americans don’t understand what is happening in the region — not in Syria, where they don’t intervene in the daily murders; in Iraq, where everything is collapsing; in Egypt or here. It causes mistakes. Netanyahu’s first obligation is to protect his people and that is what he is doing and that is good. Nothing should stop him from that even if it is difficult and even if it causes conflicts,” the minister said.

Likud MK Danny Danon said polls show the American people support Israel. We have to take into account that in two-and-a-half years, Obama will no longer be in the White House, but we will still be here having to deal with Hamas.

On the other hand, Labor MK Shelly Yacimovich scolded the Likud MKs, who she said were competing over who could insult America better. She called their criticism irresponsible, stupid and dangerous, and that Netanyahu should rein them in.

Justice Minister Tzipi Livni remained above — or below — the fray. She told Israel Radio on Thursday morning that she had not heard a U.S. decision such as the one described in The Wall Street Journal.