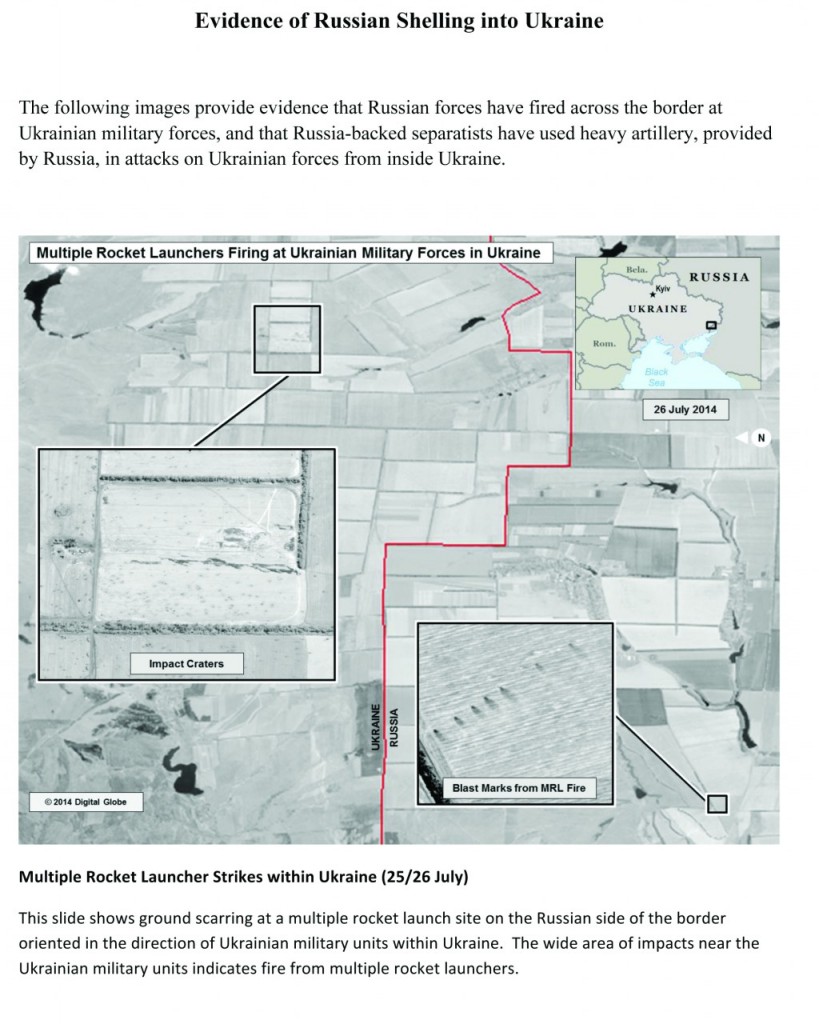 Fierce fighting in eastern Ukraine where a Malaysian airliner was downed further complicated an investigation on Sunday as Europe and the United States prepared economic sanctions on Russia over the conflict.

At least 13 people were killed in clashes between Ukrainian troops and pro-Russian rebels which raged in five areas around the wider region.

International monitors said they had abandoned plans to visit the crash site due to fears  it was not safe, even though Malaysia said earlier rebels had agreed to provide access.

Ukraine said it was trying to dislodge the rebels, but denied it was fighting near the crash site, saying the separatists had put the monitors off by falsely claiming that the army was operating nearby.

Russia dismissed U.S. allegations it was about to hand over more missiles to the separatists, who Western leaders say almost certainly shot the airliner down by mistake with a Russian-supplied surface-to-air missile.

The separatists deny any involvement and Moscow says it has not supplied them, suggesting Ukrainian forces were to blame.

“Kiev is trying to destroy the evidence of a crime by its army,” separatist leader Aleksander Borodai said, referring to a Ukrainian army offensive some distance from the site on Sunday.

With European states trying to minimize the impact of any future sanctions against Russia on their own economies, the U.S. State Department sought to bolster the case for robust action by releasing images it said showed Russian forces had fired across the border at Ukrainian military in the last week.

The images, which show marks on the ground at what the State Department said were launch sites and impact craters around Ukrainian military locations, indicated fire from multiple rocket launchers, the department said.

It also said the images offered evidence that Russia-backed separatists inside Ukraine had fired on Ukrainian forces using heavy artillery supplied by Russia.

Washington said on Friday another transfer from Russia to Ukrainian separatists, this time of heavy-caliber multiple-launch rocket systems, appeared to be imminent and that Russian forces were slowly building up along the Ukrainian border.

Members of the European Union, spurred into action by the deaths of 298 people in the airliner, were expected to try to reach a final deal on Tuesday on measures including closing the bloc’s capital markets to Russian state banks, an embargo on arms sales and restrictions on dual-use and energy technologies.

The EU added new names on Friday to its list of individuals and companies facing travel bans and asset freezes over their alleged involvement in Ukraine and could agree to extend the list further as early as Monday.

Washington, which has taken the lead in imposing individual and corporate penalties on Russia, said on Friday it was likely to follow up on any new EU move with more sanctions of its own.