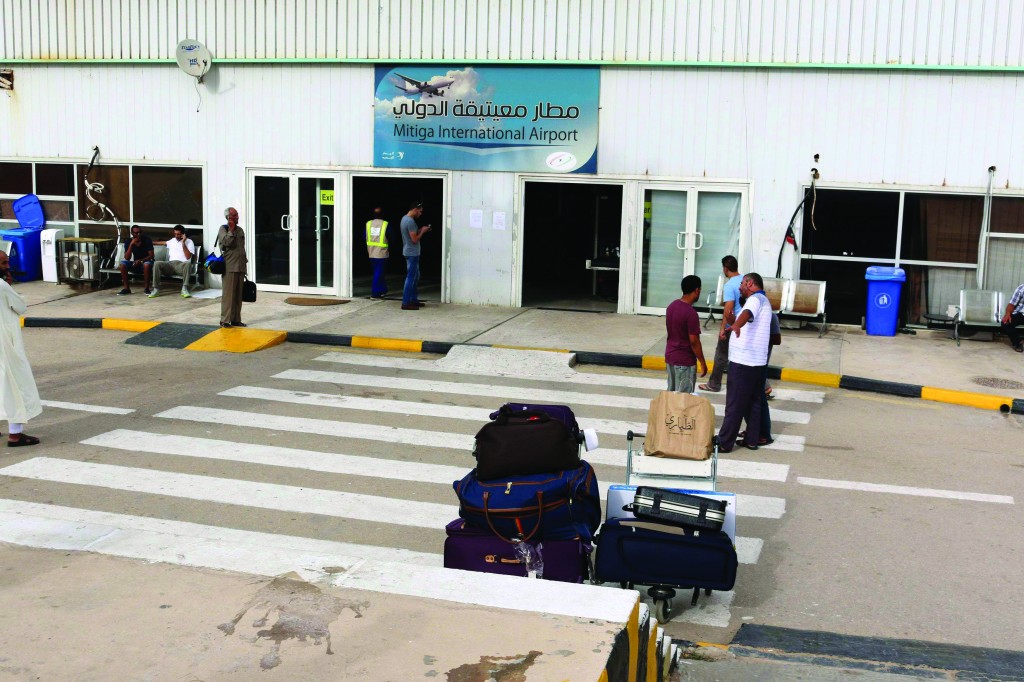 At least 36 people were killed in Libya’s eastern city of Benghazi where Libyan Special Forces and Islamist militants clashed on Saturday night and Sunday morning, medical and security sources said.

The government said more than 150 people have died, many of them civilian, in the capital Tripoli and Benghazi in two weeks of fighting as clashes forced U.S. and foreign diplomats to pull out of the country.

In Tripoli, 23 people, all Egyptian workers, were killed when a rocket hit their home on Saturday during fighting between rival militias battling over the city’s main airport, the Egyptian state news agency reported.

Since the clashes erupted a fortnight ago, 94 people have died in the capital, and more than 400 have been injured as militias exchanged rocket and artillery fire across southern Tripoli, the health ministry said.

Another 55 people, mostly civilians, have been killed in Benghazi since the clashes have intensified over the last week between regular forces and Islamist terrorists who are entrenched in the city.

In the last two weeks, Libya has descended into its deadliest violence since the 2011 war that ousted Muammar Gadhafi, with the central government unable to impose order.

The United States, the United Nations and Turkey have pulled their diplomats out of the North African country.

The United States evacuated its embassy on Saturday, driving diplomats across the border into Tunisia under heavy military protection because of Tripoli clashes near the embassy compound.

A British embassy convoy was hit by gunfire during an attempted hijacking outside the capital Tripoli on the way to the Tunisian border, but no-one was injured in the incident, an embassy official said on Sunday.

“It was an attempted hijack as the convoy was on its way to the Tunisian border,” the official said. “No one was injured but vehicles were damaged.”

On Sunday, shelling continued in Tripoli around the international airport that is controlled by militias from the western city of Zintan. More Islamist-leaning rival brigades are trying to force them from the airport, which Zintanis have controlled since the fall of Tripoli.

But clashes were far heavier in Benghazi overnight, where regular army and air force units have joined with a renegade ex-army general who has launched a self-declared campaign to oust Islamist terrorists from the city.

A new Libyan parliament was elected in June and Western governments hope warring parties may be able to reach a political agreement when the lawmakers meet in August for the first session.

But three years after Gadhafi’s demise, Libya’s transition to democracy has been delayed by political infighting and militia violence. Armed groups have also targeted the oil industry to pressure the state.