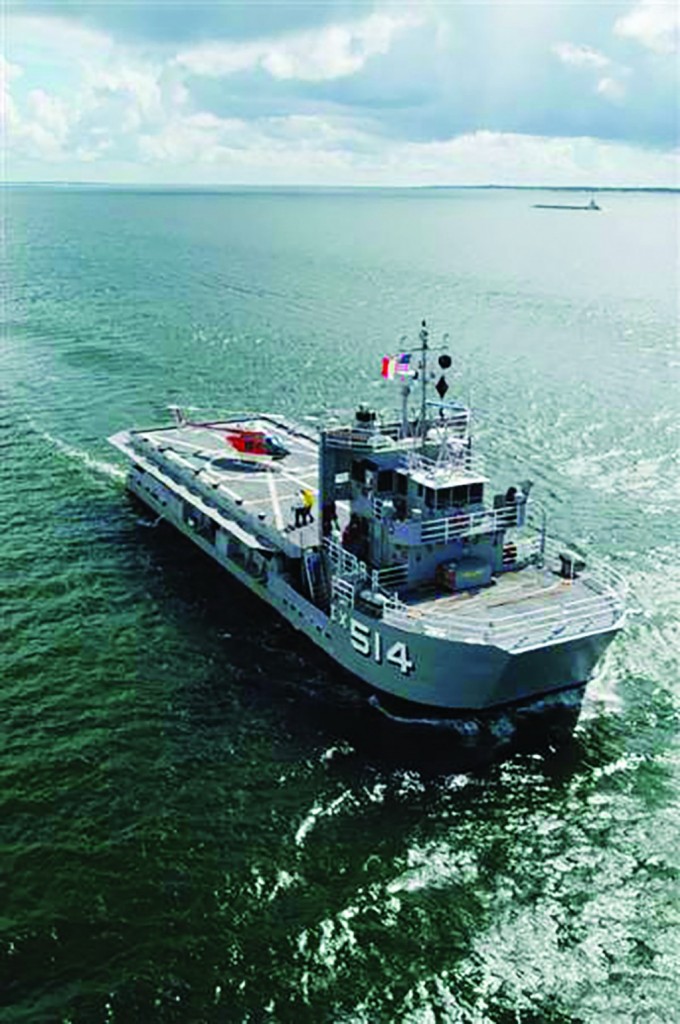 A Vietnam-era U.S. Navy vessel is soon to have a new home: a waterfront park in Brooklyn.

Organizers say the Baylander, which was first deployed in 1968, will be docked at Pier 5 in Brooklyn Bridge Park starting July 26. The newly created, tree-lined park runs along the waterfront just south of the Brooklyn Bridge and has become a tourist attraction.

The ship was deployed for combat and then used for helicopter landing training. It was later decommissioned and is now privately owned.

It will be open for tours until Labor Day. The ship’s arrival is meant to highlight the construction of a new marina being built in the park that will hold other historic vessels.