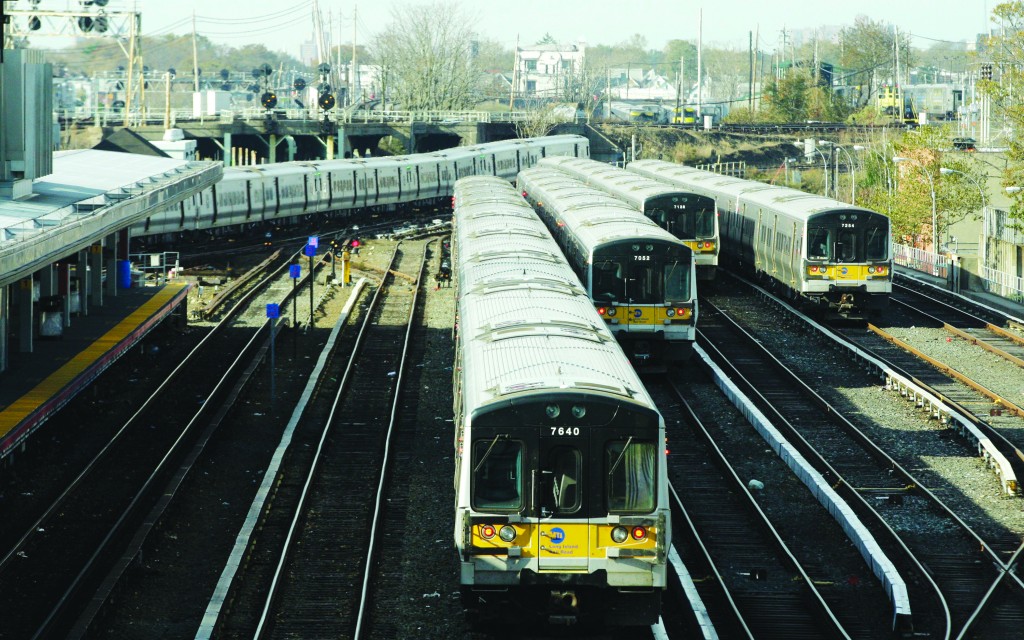 Pessimism grew over the prospects of a strike at the nation’s largest commuter railroad this weekend after union negotiators said Monday that talks had collapsed amid a dispute over whether future Long Island Rail Road employees should be required to contribute to their health insurance and pensions.

A walkout, which the unions said they were planning at 12:01 a.m. Sunday, would affect 300,000 daily riders who travel in and out of New York City from Long Island.

Metropolitan Transportation Authority Chairman and CEO Thomas Prendergast said, after talks abruptly ended following a 45-minute session in Manhattan,
that he was open to further negotiations aimed at preventing a strike, but said unions were unwilling to yield on the issue of making future LIRR employees contribute to their health plans and pensions.

He said the MTA needs to realize savings in any agreement to avoid potential fare increases in the future. A round-trip peak ticket from central Nassau County to Manhattan currently costs $25 a day; an unlimited trip monthly ticket is $276.

The railroad’s unions have been working without a contract since 2010. President Barack Obama appointed two emergency boards to help resolve the dispute, but the MTA rejected both non-binding recommendations.

Gov. Andrew Cuomo indicated previously that he would not intervene in the dispute. Mayor Bill de Blasio said he was still planning to go on vacation at the end of the week.

The emergency board’s last proposal called for a 17 percent raise over six years while leaving work rules and pensions alone. The MTA agreed to the increase, but only over seven years. They also seek concessions including requiring current employees to contribute 2 percent of regular pay toward health care costs and pensions.

Anthony Simon, the workers’ chief negotiator, said the MTA continues to “insist the unions agree to a contract worth less than the value of the compromise recommendations of two Presidential Emergency Boards.”

The MTA last week released a contingency plan that includes shuttling commuters by school bus from selected LIRR stations to subway stops in New York City, and opening several large park-and-ride parking lots, but officials concede a strike would snarl traffic throughout the region and create a commuting nightmare for millions.

The MTA and others have also advocated that employees work from home via computer if their employers permit telecommuting.

Rep. Steve Israel, a Long Island Democrat, said the breakdown in the talks was “frustrating. Both sides claim they are not as far away as it looks. I don’t know if they are playing the clock, but they can’t play with commuters. We need certainty.”