Regional Another Christie Aide To Testify on Lane Shutdown
Regional 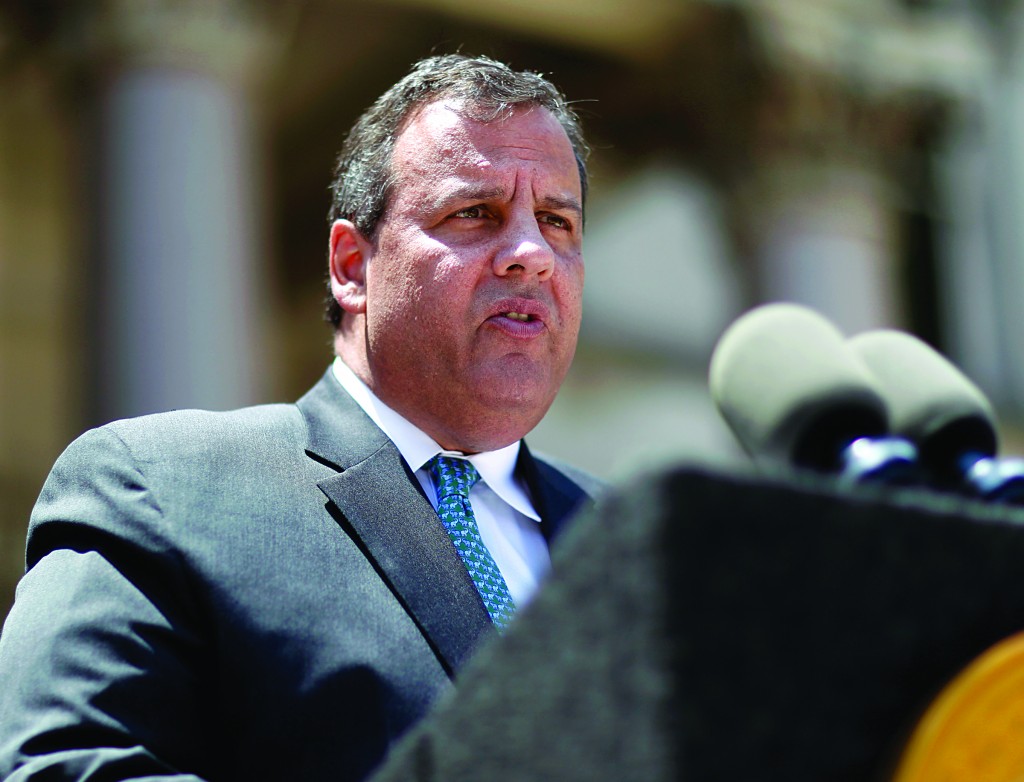 One of Gov. Chris Christie’s top aides is scheduled to answer questions this week from lawmakers who are investigating traffic jams last year near the George Washington Bridge even as Christie tries to put any hint of scandal behind him.

Regina Egea is to appear Thursday before the joint legislative task force. Lawmakers are expected to grill her on what she knew and when about the traffic jams and the relationship between the governor’s office and the Port Authority of New York and New Jersey, which runs the bridge.

On the day Egea is to testify, Christie is scheduled to be in Iowa — the state of the first presidential caucuses — campaigning with GOP Gov. Terry Branstad and attending other events. A WMUR Granite State Poll released last week of likely voters in the early New Hampshire Republican presidential primary found that Christie is both the top choice of voters there and the one most often picked by voters when asked who they would absolutely not vote for.

Christie had the support of 19 percent of the voters, 10 points higher than a poll taken in January when the bridge investigation was making daily headlines.

Christie has derided the legislative hearings, saying nothing new has been revealed despite the hours spent questioning his staff on the lane closures near Fort Lee.

But the other entities investigating the matter have not let Christie or his aides off the hook yet.

Egea is Christie’s pick to become his next chief of staff, but she hasn’t taken that spot yet, largely as a result of fallout from the traffic jams. Christie wants to move Kevin O’Dowd, who currently holds that position, to state attorney general but hasnformally nominated him yet.

Last fall, Egea was in charge of overseeing for Christie independent and partly-independent public authorities, including the Port Authority.

Documents previously released by the Democrat-led joint committee have pointed to Egea’s involvement in the aftermath of the September lane closures.

On Sept. 13, Port Authority Executive Director Patrick Foye, an appointee of New York Gov. Andrew Cuomo, sent an angry email ordering the lanes reopened. “I believe this hasty and ill-advised decision violates federal law and the law of both states,” he wrote.

In November, Baroni testified before an Assembly committee about the lane closures, defending them as part of a legitimate traffic study — a position that has since been discredited. Lawmakers later released documents that showed Egea helped edit Baroni’s statement to the committee.

State Sen. Loretta Weinberg, co-chairwoman of the investigative committee, said she expects questions on both those areas.

“A key question” about the Port Authority, she said, “is how closely they are and should be related to either of the governors’ offices.”

Egea’s lawyer, Michael Martinez, did not return a call from The Associated Press seeking comment.

Egea was one of 13 people on a list made by the legislative committee on whom it could subpoena.