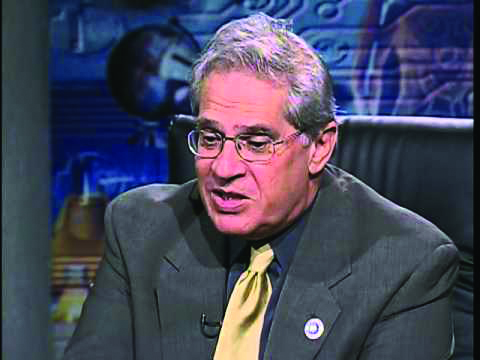 A former New York City councilman who later served as Gov. George Pataki’s ambassador to the city’s Jewish community died Sunday at his Manhattan home after a long illness. Herbert Berman was 80.

Council Speaker Melissa Mark-Viverito says Herbert Berman will be remembered for his tenacity, spirit and dedication to improving the lives of New Yorkers.

Berman represented southern Brooklyn, in Canarsie and Mill Basin, on City Council for six terms from 1975 through 2001. He was a member of the council’s leadership committee, chaired the finance committee and authored several reports including, “The Y2K Problem: Are We Ready?”

Berman became an adviser to Pataki after a failed run for city comptroller in 2001. He had to vacate his council seat due to term limits; Lewis Fidler replaced him.

Berman headed the agency that manages the operations of Roosevelt Island from 2003 to 2007. He also continued to practice law.