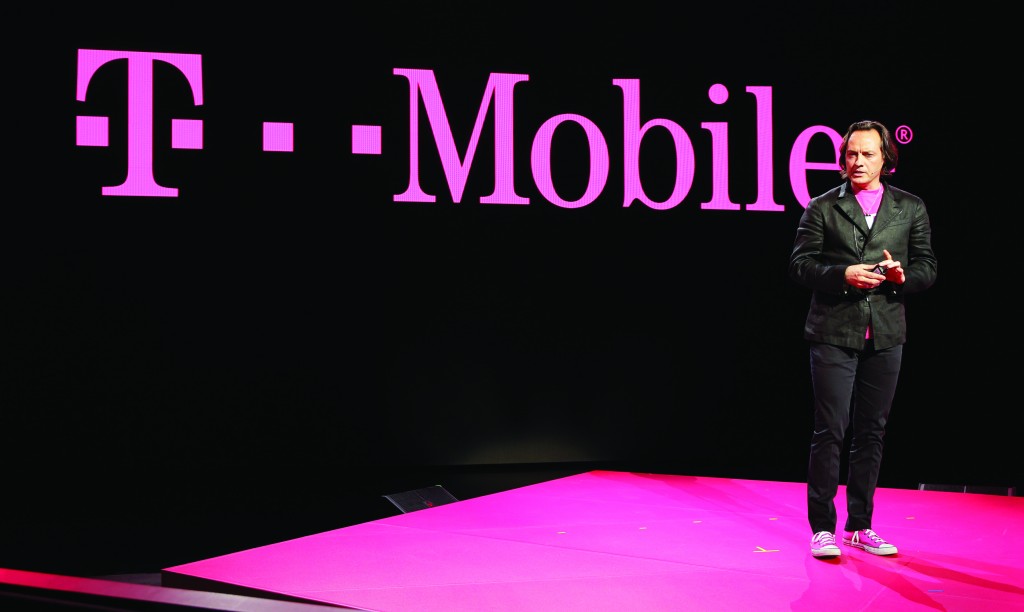 T-Mobile U.S. became the target of a federal investigation and lawsuit Tuesday amid allegations that it bilked potentially hundreds of millions of dollars from its customers in fraudulent charges.

The announcement of a complaint filed in a court in Seattle by the Federal Trade Commission and an inquiry by the Federal Communications Commission is a blow to the reputation of the popular mobile phone provider, which had been making gains in the market by offering consumers flexible phone plans.

“It’s wrong for a company like T-Mobile to profit from scams against its customers when there were clear warning signs the charges it was imposing were fraudulent,” said FTC Chair Edith Ramirez in a statement. “The FTC’s goal is to ensure that T-Mobile repays all its customers for these crammed charges.”

In a statement, T-Mobile called the allegations “unfounded and without merit.”

“T-Mobile is fighting harder than any of the carriers to change the way the wireless industry operates, and we are disappointed that the FTC has chosen to file this action against the most pro-consumer company in the industry rather than the real bad actors,” said John Legere, the company’s CEO, in a statement.

In June, with the FTC complaint imminent, T-Mobile announced it would reach out to customers and give them a chance to request a refund.

The practice is often referred to as “cramming”: businesses stuff a customer’s bill with bogus charges associated with a third party. In this case, the FTC said, most T-Mobile customers never agreed to sign up for the services but were billed anyway.

T-Mobile says it tried to put consumer protections in place, but that many of the third-party vendors acted irresponsibly. The FTC counters that T-Mobile should have been tipped off that these text services were scams because of the high rate of customer complaints.

The FTC also alleges that T-Mobile often hid the charges, making it almost impossible for customers to protest. Regulators estimate that T-Mobile kept as much as 40 percent of the bogus charges, resulting in hundreds of millions of dollars.

The FTC told reporters in a conference call Tuesday that it had been in negotiations with T-Mobile for months in an attempt to guarantee refunds would be provided to customers but that the two sides couldn’t reach an agreement.

The FCC announced it would launch a separate investigation, which could result in heavy fines for T-Mobile if it confirms the FTC’s allegations.

Headquartered in Bellevue, Washington, T-Mobile US, Inc., is a publicly traded company. According to its website, Deutsche Telekom AG maintains a 67 percent ownership in the company’s common stock.

Sprint Corp., the third-largest cellphone carrier, is in talks to buy T-Mobile U.S. Inc., according to published reports. Analysts believe such a link-up would face stiff opposition from the same regulators who blocked AT&T from buying T-Mobile in 2011.