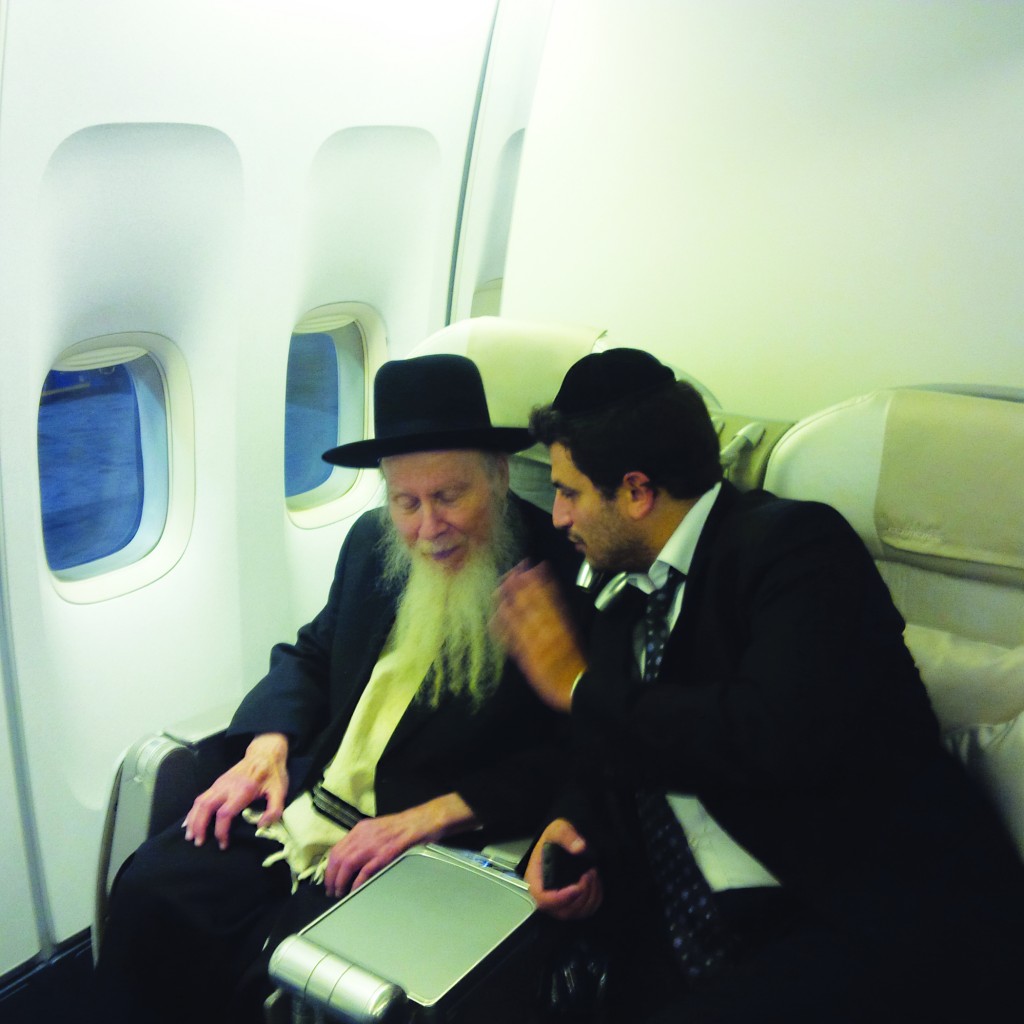 The Rosh Yeshivah reportedly only left Eretz Yisrael once, traveling to Canada about 30 years ago. He will be visiting New York and Lakewood before heading back home for Shabbos.

Harav Finkel’s tentative schedule was released ahead of time, TheLakewoodScoop.com reported. Following Shacharis and a shiur at Yeshivah Darchei Torah in Far Rockaway on Tuesday, he was scheduled to deliver a shiur in the Five Towns, and possibly at another location as well.

On Tuesday afternoon, the Rosh Yeshivah was to be attending an asifah in New York, before heading to Lakewood.

Upon arrival in Lakewood, a kabbalas panim will be held at the home of Harav Malkiel Kotler, Rosh Yeshivah of Bais Medrash Govoha.

On Wednesday, the Rosh Yeshivah will be saying a shiur at BMG, and will be meeting with the roshei chaburah of the yeshivah. On Thursday morning, he will be attending a breakfast for baalei batim, followed by a visit to Lakewood’s Yeshivah Ketanah. The Rosh Yeshivah is expected to meet the children of the Lakewood Cheder, before leaving back for Eretz Yisrael.