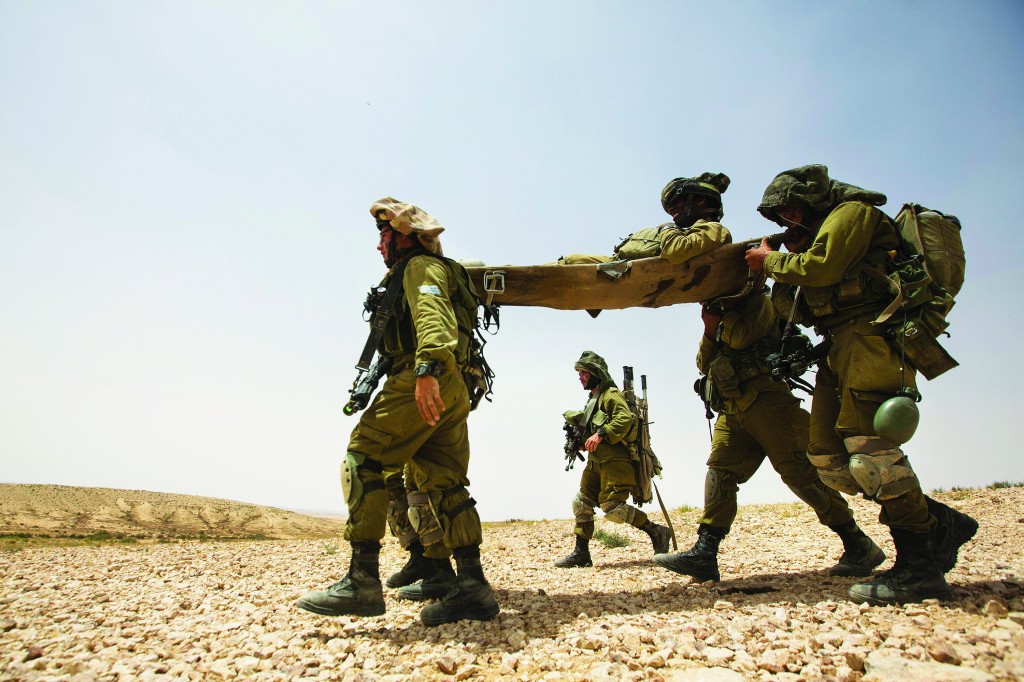 Israel’s Defense Ministry has for weeks been engaged in a public battle with the Finance Ministry, which is seeking to slash Israel’s largest budget and dismisses warnings that cuts will make it harder to provide security.

The Treasury is seeking an $870 million cut in defense funds, which at about $14.5 billion makes up some 17 percent of Israel’s total budget. The Defense Ministry, in turn, has cautioned that Israel’s security will be compromised unless its funding is increased.

The dispute has pitted defense and finance officials against each other, making mutual threats in the media. Some see it as a sign of change in Israel’s attitude toward its military, whose funding requests once went unquestioned.

As the debate continued, defense sources said on Sunday the air force had halted many training flights due to budgetary constraints — a move that some commentators dismissed as a scare tactic.

“After several years of false alarms, the defense apparatus is now finding it hard to persuade the government that this time the wolf has really come to prey on the herd,” wrote Amos Harel, Haaretz defense analyst.

“The citizenry is not impressed by the generals’ threats.”

Back in the 1970s, Israel’s defense budget represented about 30 percent of GDP. In a growing Israeli economy, it now stands at about seven percent, a figure still far higher than in Western countries.

“There is now an idea that security does not only mean defense budget. People understand that education and health and social services are security as well,” said Yesh Atid lawmaker Ofer Shelah, who is a member of both the Finance and Foreign Affairs and Defense committees in the Knesset.

“It is a growing debate that was once considered sacrilegious in Israel,” Shelah said.

“Delaying the drill is the first step on the way to an almost complete halt of military and defense training because of budget constraints. This is not a game, and we are not instilling fear,” a senior defense official said in the announcement.

But Yaakov Lifshitz, of the Begin-Sadat Center for Strategic Studies, believes the Defense Ministry should be more responsible with its financial resources and questioned whether the public would accept such an argument.

“On the face of it, this announcement is creating some antagonism. We are talking about a budget of 60 billion shekels ($17.3 billion) … what’s to stop the air force from training?”

Finance Ministry officials say cuts can be made elsewhere, especially to generous pensions paid to officers who often retire in their 40s and then embark on a second career.

Netanyahu issued a statement last week in which he urged both sides to stop bickering and hold “a substantive discussion” until he makes his decision in the coming weeks.

In past years when the finance ministry cut the defense budget, defense officials tended to request more funds after the budget was approved. Following a public debate, the prime minister usually approved the increases.