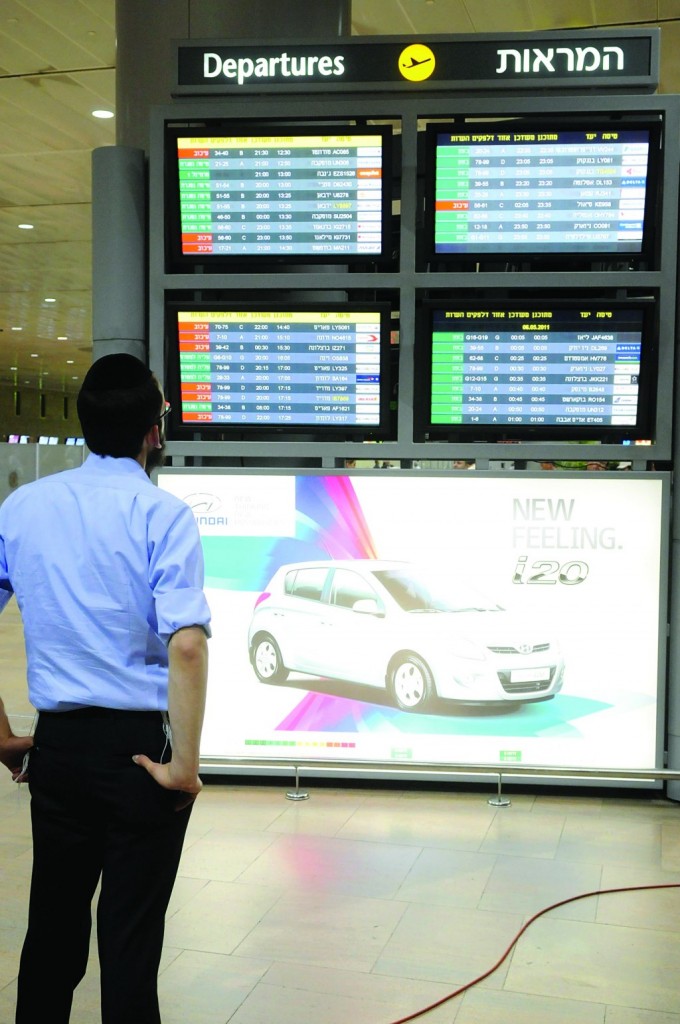 Yerushalayim Mayor Nir Barkat has a three-letter scheme to promote Israel’s capital around the world — change the code letters of Ben-Gurion airport from TLV to JLM.

Barkat urged the idea on the Knesset Economic Affairs Committee on Tuesday.

“Branding the airport with the letters symbolizing the capital of Israel will put Yerushalayim at the center and accelerate tourism to the capital,” he said.

The mayor was outlining general development projects in the city, according to media reports. The plans include a new business quarter to add tens of thousands of jobs, new high-tech factories, additional or upgraded sports complexes and an expanded light-rail system.

The idea for promoting Yerushalayim via the code change did not originate with Barkat. The city’s chareidi mayor Uri Lupolianski proposed it to the transportation minister and the head of the Israel Airports Authority in 2008.