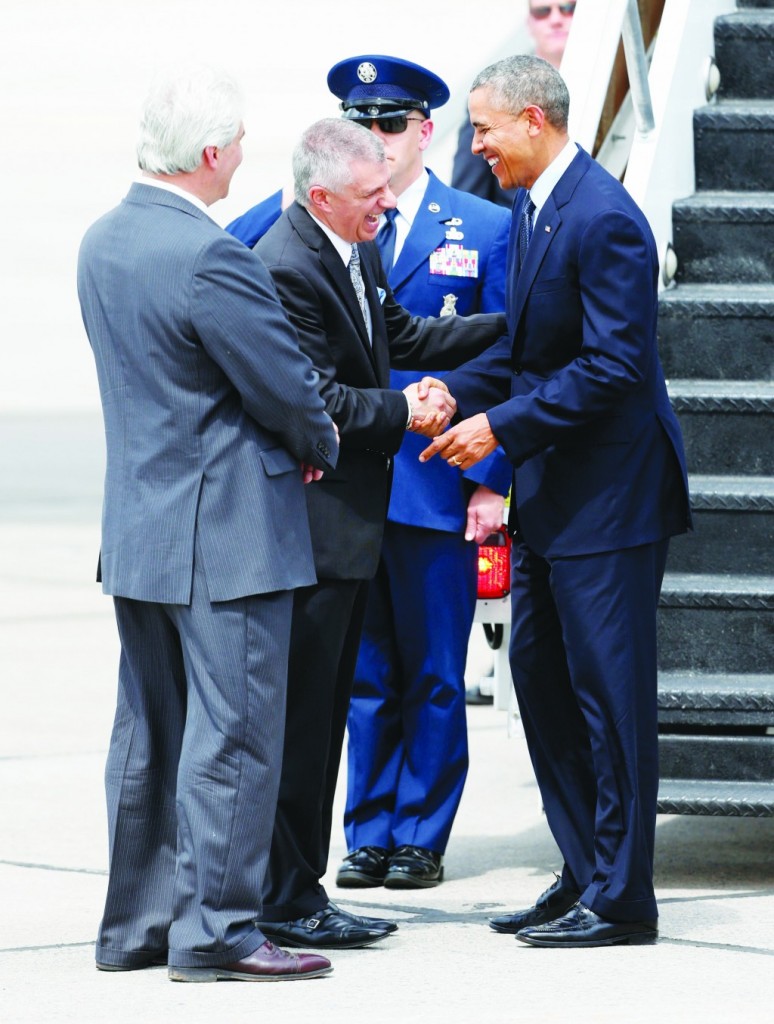 Using a trip to New York to promote administration policies for the second time in a week, President Barack Obama on Thursday pitched the United States as a destination spot for travelers, casting tourism as a job-creating industry than can offer a needed boost to a recovering economy.

Backdropped by the Baseball Hall of Fame and Museum, Obama made a case for attracting more foreign visitors and helping a sector of the economy that has increasingly brought more money into the United States, but still faces competition from abroad.

“When it comes to tourism, we have a great product to sell,” the president said. “Nothing says ‘Made in America’ better than the Empire State Building or the Hoover Dam.”

Earlier Thursday, Obama signed a presidential memorandum giving his homeland security and commerce secretaries four months to come up with a plan to streamline the entry process for foreign visitors and reduce wait times. He also asked the departments to work with the 15 largest U.S. airports, following steps taken by Dallas-Fort Worth and Chicago international airports to cut wait times for foreign tourists.

Obama acted two years ago to speed the processing of tourist visas for visitors from China and Brazil, steps that have dramatically reduced the length of time people from those populous countries must wait for approval to travel to the U.S., administration officials told reporters.

On Thursday, Obama tackled the flip side of the problem: long waits for processing at U.S. airports and other ports of entry once tourists arrive.