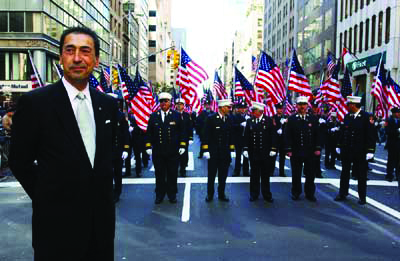 Mayor Bill de Blasio picked retired fire officer Daniel Nigro as the next commissioner of the fire department, replacing Salavatore Cassano, a Bloomberg holdover who had served as FDNY commissioner since 2010.

Nigro will be appointed Friday during a ceremony at the FDNY Academy. He was named Chief of Department, the highest ranking uniformed position in the FDNY, in the wake of the Sept. 11 terrorist attacks. The previous chief of department was killed in the World Trade Center collapse.

While a fire chief, Nigro oversaw the 1996 merger between the FDNY and the city’s ambulance services. He retired in 2002.