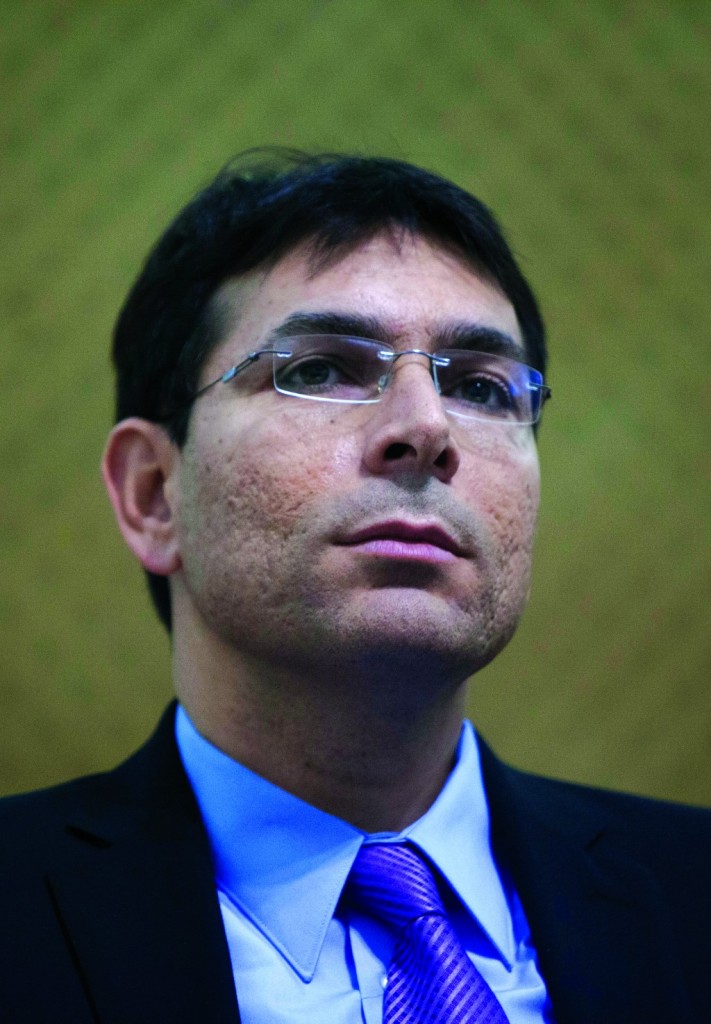 Israeli Prime Minister Binyamin Netanyahu’s standing within his Likud party continued to weaken as he made further concessions to his challenger from the right, Deputy Defense Minister Danny Danon, in the run up to the party convention, The Jerusalem Post reported on Monday.

Danon is angling for a commanding position as head of the Likud central committee, which would include the prerogative of calling votes on diplomacy and security issues, if things go his way at the convention on Wednesday.

Netanyahu’s cooperation with Danon on the convention agenda set the stage for Wednesday’s vote to allow Danon to summon the Central Committee two to three times a year to vote on “ideological matters,” such as security, diplomacy and economics.

Danon reportedly intends to call a meeting on diplomatic matters within 60 days and socioeconomic issues within 120, as well as a meeting on ways to strengthen the party and its institutions.

Another meeting will determine the way the party’s list for the Knesset is chosen.

Sources close to Netanyahu said the matter is still under review in the party’s court.

In addition, the Central Committee will vote on whether to allow itself to change the Likud constitution by a simple majority vote. However, this will not apply if the party wants to unite with another party.