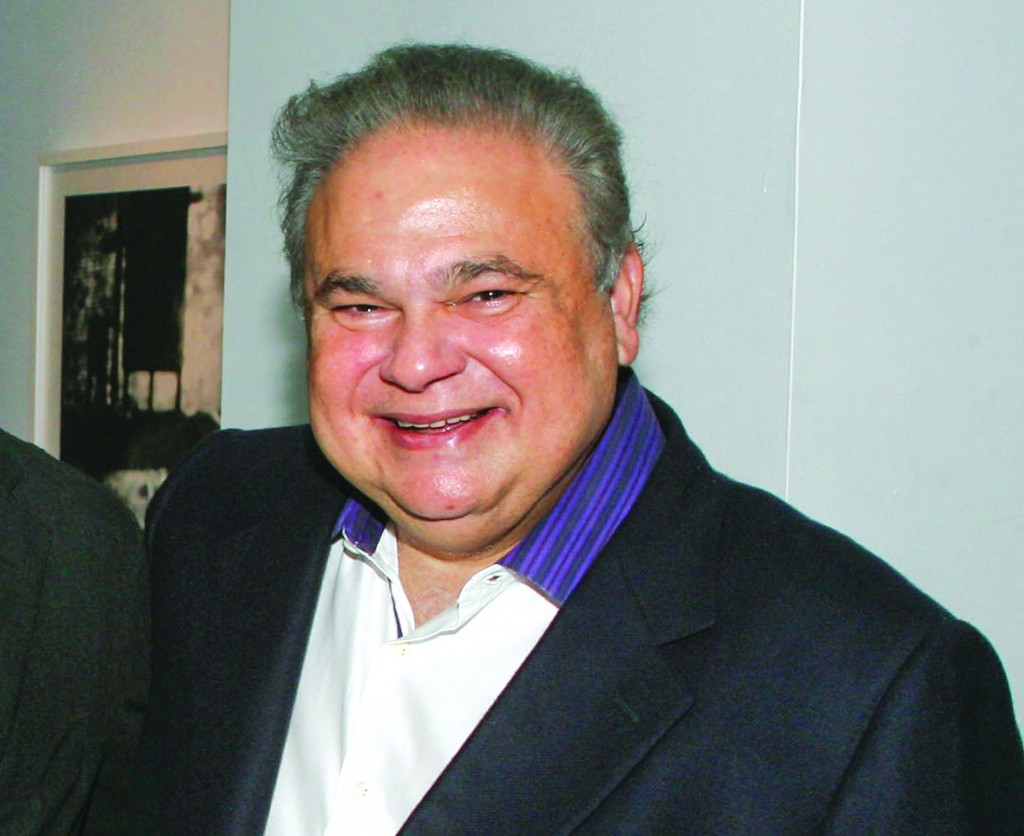 Medicare paid a tiny group of doctors $3 million or more apiece in 2012. One got nearly $21 million, data released Wednesday by the Obama administration shows.

Topping Medicare’s list was Florida ophthalmologist Salomon Melgen, whose relationship with Sen. Robert Menendez (D-N.J.) made headlines last year after news broke that the lawmaker used the doctor’s personal jet for trips to the Dominican Republic.

Medicare paid Melgen $20.8 million. His lawyer said the doctor’s billing conformed with Medicare rules and is a reflection of high drug costs.

A small sliver of the more than 825,000 individual physicians in Medicare’s claims data base — just 344 physicians — took in top dollar, at least $3 million apiece for a total of nearly $1.5 billion. The $3 million was the figure used by the Health and Human Services inspector general in an audit last year that recommended Medicare automatically scrutinize total billings above a set level. Medicare says it’s working on that recommendation.

About 1 in 4 of the top-paid doctors — 87 of them — practice in Florida, a state known both for high Medicare spending and widespread fraud. Rounding out the top five were California with 38 doctors, New Jersey with 27, Texas with 23, and New York at 18.

In the $3 million-plus club, 151 ophthalmologists — eye specialists — accounted for nearly $658 million in Medicare payments, leading other disciplines. Cancer doctors rounded out the top four specialty groups, accounting for a combined total of more than $477 million in payments.

The high number of ophthalmologists in the top tier may reflect the doctors’ choice of medications to treat patients with eye problems. Studies have shown that Lucentis, a pricey drug specially formulated for treating macular degeneration, works no better than a much cheaper one, Avastin. But lower-cost Avastin must be specially prepared for use in the eye, and problems with sterility have led many doctors to stick with Lucentis.