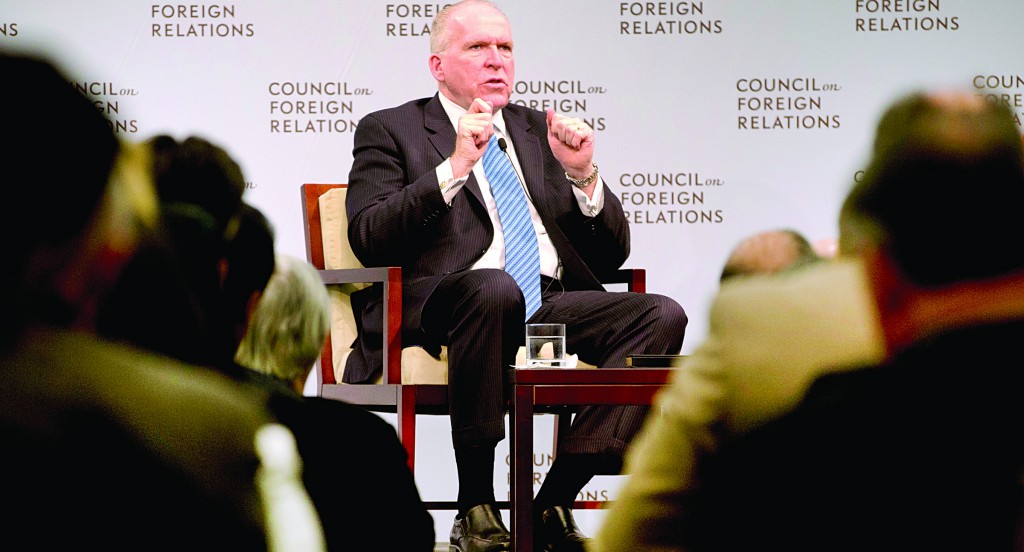 Sen. Dianne Feinstein, the head of the Senate Intelligence Committee, escalated a behind-the-scenes dispute with the CIA by publicly accusing the spy agency of secretly searching a Senate computer system, an act she said undermines congressional intelligence oversight and may have violated the law.

The expanding dispute has opened a rift between the CIA and the Senate committee that oversees it and often has defended it. Already, some CIA officers could face criminal prosecution as a result of a Justice Department investigation of the incident.

“I have grave concerns that the CIA search may well have violated the separation of powers principles,” Feinstein said on the Senate floor. “I am not taking it lightly.”

CIA Director John Brennan is also expected to speak publicly on the topic, and he and his agency see the situation much differently. They believe the CIA acted appropriately in response to Senate staffers who improperly gained access to documents they were not supposed to have.

The clash grew out of a long-running Intelligence Committee study of the CIA’s interrogation and detention practices under the George W. Bush administration. As part of that inquiry, the CIA set up a special facility in Virginia where committee staff members could review millions of secret documents.

At some point during their work, Senate staff members gained access to the draft of an internal review the CIA had done of the interrogations. Senators say that the internal review, which remains classified, was far more critical of the CIA than the agency’s official responses to their questions had been.

CIA officials say the Senate aides were never supposed to have access to the draft, which they claim is covered by executive privilege. They began to investigate how the committee staff members had gained access to it.

In January, the CIA informed the committee it had conducted what the agency called an “audit” to determine how the staff members got the study.

The CIA has referred the conduct of its own officers — and also that of Senate aides — to the Justice Department for possible criminal investigation, officials said.

Feinstein said CIA action may have violated the Constitution, various federal laws and a presidential executive order that prohibits the agency from conducting domestic surveillance.

She asked for an apology and an acknowledgment from the CIA that its search of the committee’s computers was inappropriate, but says, “I have received neither.”

Feinstein’s comments raise the stakes of the dispute that has surrounded the committee’s study of the CIA’s actions. The committee report on interrogation practices has not been made public, but people who have read it say it amounts to a blistering indictment of the CIA program that many consider to have involved torture.

Little useful intelligence was gained from the tactics, the report concludes, and it says CIA officials lied to their superiors and Congress about what was happening. In a written response that it also still classified, the CIA disputes those conclusions.