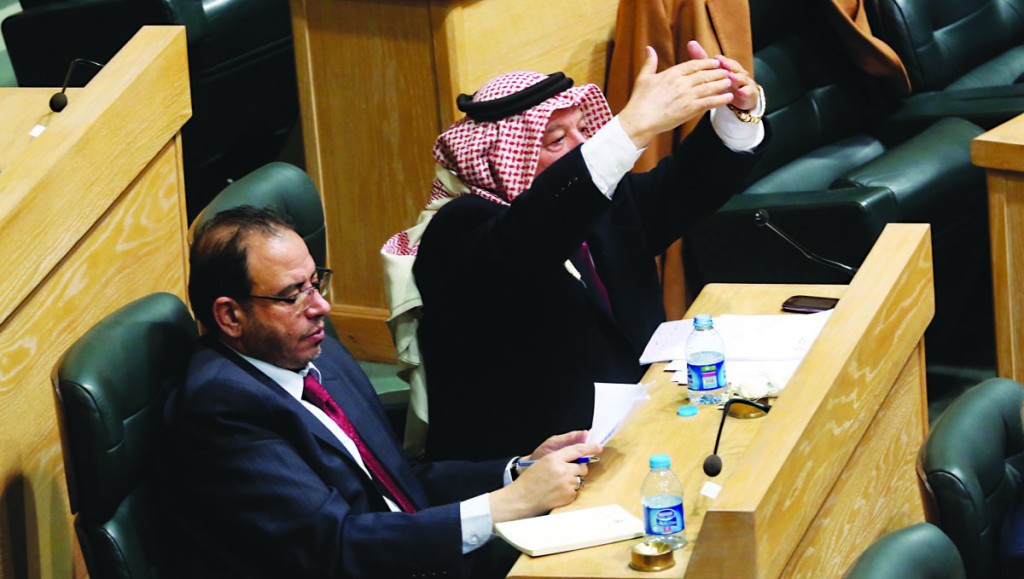 Jordan’s parliament voted unanimously to expel the Israeli ambassador and recall its own envoy on Wednesday, a day after Israeli lawmakers debated a proposal to take over Har HaBayis, which is administered by Jordan.

The vote by acclamation in Jordan’s 150-seat parliament is not binding on the Cabinet, which is keen to maintain diplomatic ties with Israel and, according to an official who spoke anonymously because of the issue’s sensitivity, plans no action before the Knesset debate concludes. Israeli lawmakers have not voted on the issue and it is unlikely to pass, as the majority does not want to antagonize Muslims.

The discussion was initiated by the Likud Party’s Moshe Feiglin, who proposed that Israel extend sovereignty over the holy site to ensure free access to Jewish worshippers. Poskim forbid it.