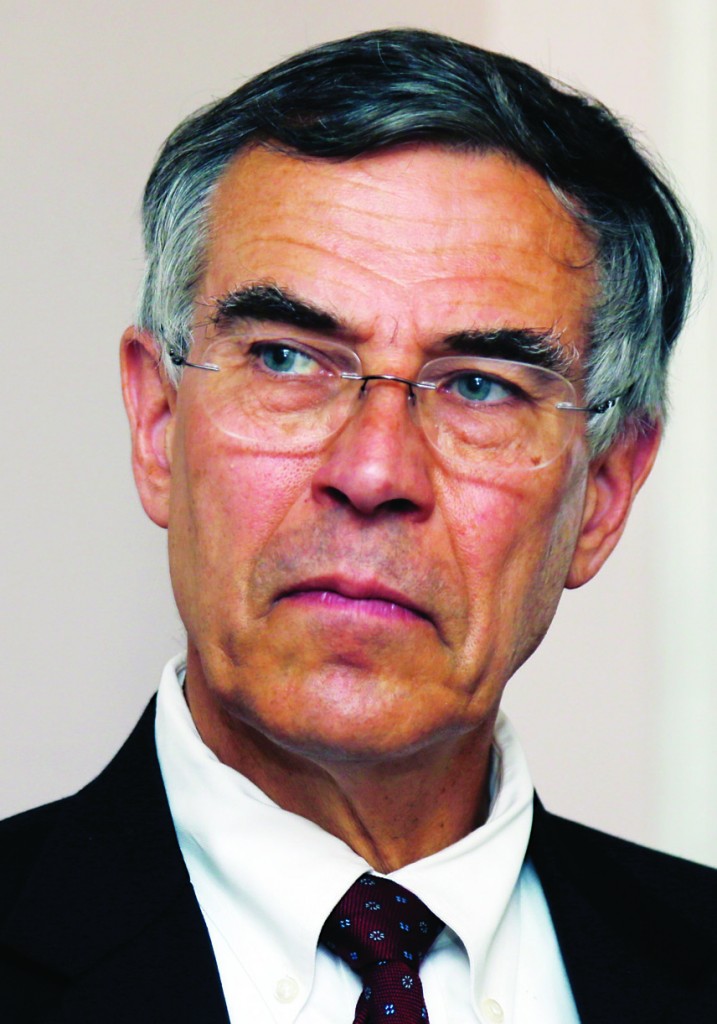 Democratic U.S. Rep. Rush Holt announced Tuesday that he will not seek re-election in November and will retire from Congress when his term ends next year, meaning New Jersey will have at least three new members of the House come January.

“There is no hidden motive for my decision,” said Holt, who represents central New Jersey’s 12th District. “As friends who have worked with me know, I have never thought that the primary purpose of my work was re-election and I have never intended to make service in the House my entire career.”

Holt, 65, holds a doctorate in physics and was assistant director of Princeton University’s plasma physics laboratory before he won a House seat in 1998. It’s not rare in his district to see bumper stickers that say, “My Congressman IS a rocket scientist.”

Holt was a disappointment to pro-Israel groups, especially when in 2010 he was one of the “Gaza 54” who signed a letter asking President Barack Obama to be more critical of Israel. He also was one of only two lawmakers endorsed by the leftist J Street group in 2010.