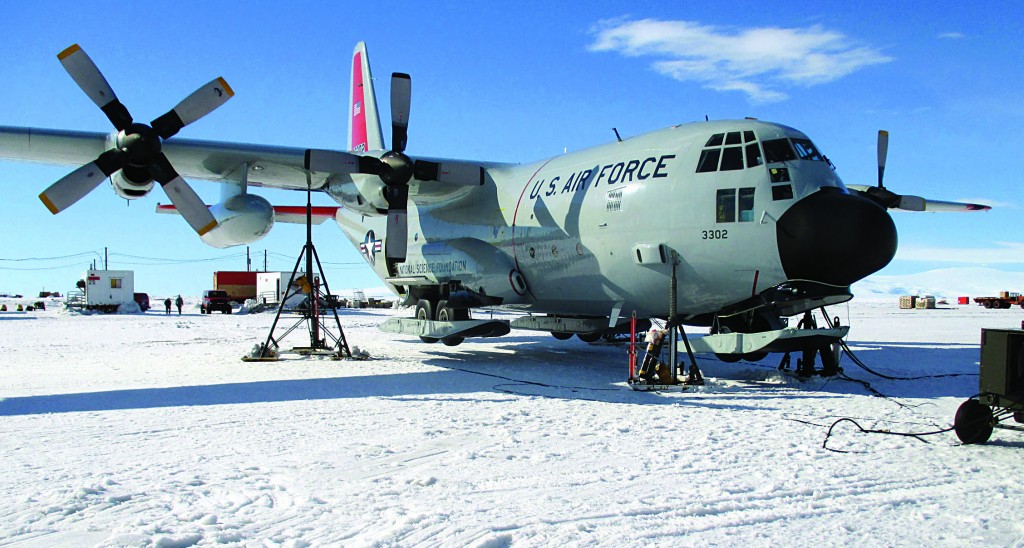 The New York Air National Guard is capping five months of support on a mission to Antarctica.

Beginning this week, the Guard’s 109th Airlift Wing out of Scotia will use seven of its ski-equipped cargo planes to transport over 1,000 researchers and support staff — and 43 tons of cargo — to New Zealand.

In the past, the U.S. Antarctic Program has used jets for the job, but this year the snow-and-ice-covered runway is too soft to support the weight of the big jets.

The wing has deployed 479 Air National Guard members to Antarctica since the season began in October.