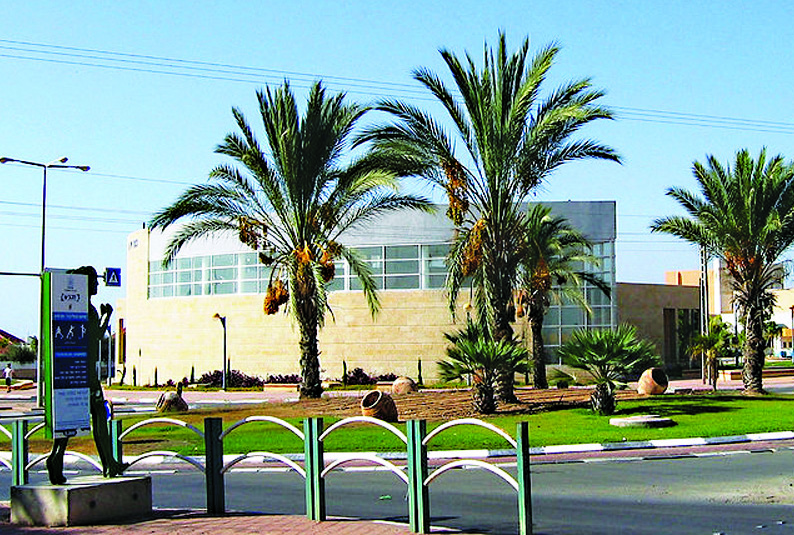 Decades of underdevelopment and unfilfilled promises of investment in the Negev may be coming to an end as the IDF and high-tech firms move installations and personnel to the region in the coming years.

Communities such as Arad, Dimona, Yerucham and Ofakim are already vying for opportunities to accommodate the thousands of families and businesses that seem destined to arrive in a government-supported boom that they have in the past only dreamed of.

Much will depend on turning Be’er Sheva into a major hub of cyber industry. Three leading companies in this field, IBM, Lockheed Martin and EMC, have announced the opening of cyber research and development centers in the city’s high-tech park, where 500 people already work. The full devlopment of the park should house around 10,000 workers, plus supporting businesses, from accounting firms to restaurants.

Initially, the IDF move-in will be small, involving about 500 military families. Most of the thousands of people who will serve at the massive base won’t need permanent accommodations in the south.

The bulk of the migration provided by the defense establishment will take place with the opening of a cyber base in Be’er Sheva and an intelligence base near Shoket junction, which will bring in a projected 6,000 career soldiers and their families.

“We’re talking about much wider circles moving to the Negev than just the IDF,” says Yonat Martin, head of the IDF division for civilian support structure, told Haaretz.

“This is a unique opportunity for the country to propel the Negev forward. Most of the land going up for sale isn’t being marketed to career soldiers in particular, but we have a huge available planned inventory that can be released. Therefore, it’s important to us that as many companies as possible hurry and make the move, both to increase the housing supply and to have additional high-quality people going south.”