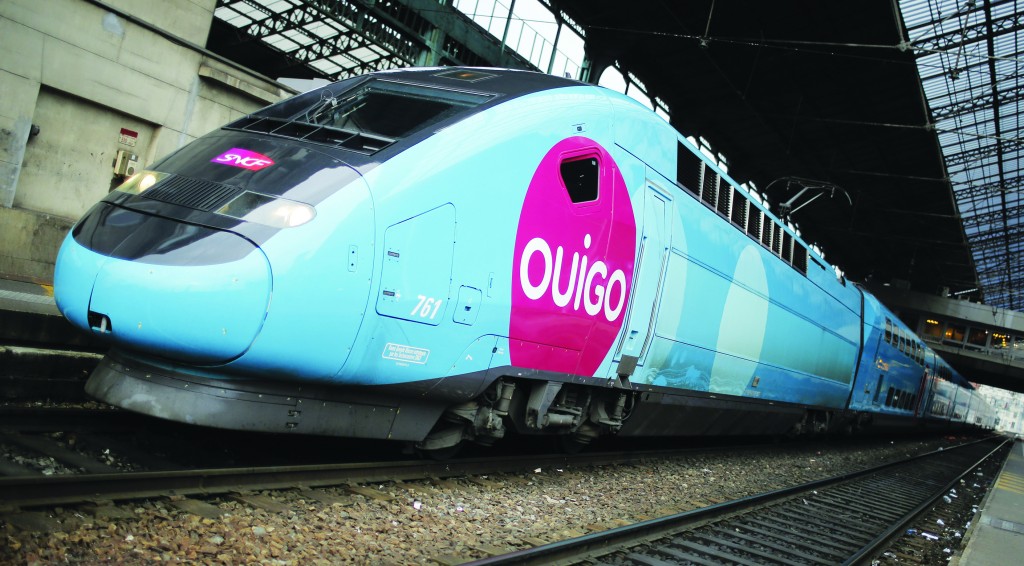 As a rail company seeks to expand its business in the United States by bidding on several commuter rail projects, one Holocaust survivor in Maryland is speaking out, demanding that the company’s parent corporation in France pay reparations for its role in transporting tens of thousands of victims to Nazi concentration camps.

92-year-old Holocaust survivor Leo Bretholz launched a Change.org petition this week, demanding that SNCF — the French parent company of U.S.-based rail corporation Keolis — pay restitution to victims of the Holocaust for its role in shuttling more than 76,000 victims to concentration camps like Auschwitz during World War II. In just a few days, more than 58,000 people have signed Leo’s petition, making it one of the fastest growing petitions on Change.org this week.

“In 1942, after years of hiding from the Nazis because I am a Jew, I was put on a train bound for Auschwitz,” Bretholz said. “That train was part of SNCF, the French railway company that transported 76,000 people — including 11,000 children and many American pilots shot down in France — toward Nazi death camps. SNCF was paid by the Nazis per person and per kilometer. And as of today, SNCF has never paid one cent of reparations to Holocaust survivors like myself.”

Bretholz escaped from the train before it arrived at Auschwitz, hiding in Europe before eventually fleeing to Maryland. Of the 1,000 people on board the train Bretholz rode, only five survived the Holocaust.

SNCF’s U.S.-based subsidiary, Keolis, has been bidding on numerous high-speed rail projects in the United States, including a recent successful bid for commuter rail construction in Boston, as well as proposals in California, Florida, and Bretholz’s home state of Maryland. In Maryland this week, new state legislation was announced, following Keolis’ efforts to bid on the construction for the state’s Purple Line, that would require all companies connected to those responsible for deporting Holocaust victims to Nazi death camps to pay reparations to survivors and their families in order to be eligible to participate in Maryland public-private partnerships.

The legislation in Maryland, Senate Bill 754, was announced by State Sen. Joan Carter Conway (D-Baltimore) and House Del. Kirill Reznik (D-Montgomery County). The legislation requires any entity that intends to enter a public-private partnership in the State of Maryland to disclose any involvement it or its affiliated companies had in the deportation of individuals toward extermination camps or death camps during the Holocaust.  The entity must also disclose whether it or its affiliated companies have paid any reparations to the victims of such deportations. Failure to make these certifications or to certify that reparations have been paid will disqualify the entity from entering into a public-private partnership.

“I am almost 93 years old now. If I hadn’t jumped off that SNCF train, I would have died when I was 21,” Bretholz said. “In whatever time I have left, I will keep telling my story, and keep fighting for what is right.”