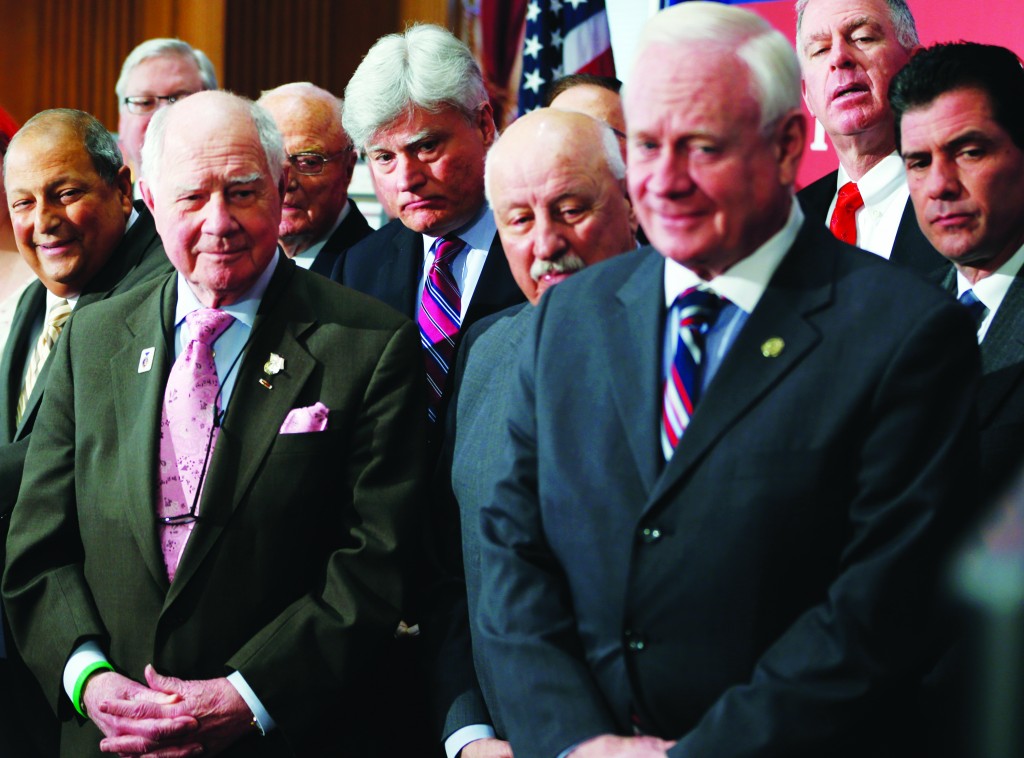 States that fail to take steps to curb using debit cards to get cash from ATMs at casinos and liquor stores by Feb. 22 face possible loss of federal aid.

Sen. Thomas Libous, a Binghamton Republican, says his bill, which died previously in the Assembly, is especially needed now.

“Every welfare dollar spent at the liquor store is money that could be going to help families get back on their feet,” Libous said.

An Assembly spokesman says the change can be done administratively, and the Senate’s bill goes far beyond what federal law requires.

“This isn’t about taking anything away from anyone, but about showing people how to help themselves,” Fish said. “I’ve been there, I’ve been homeless, I’ve been on welfare, but I also took responsibility for my situation and went to college, I got a job and I give back. If I can do it anyone can, but it has to start with tighter regulations on where welfare benefits are being spent.”

The bill’s sponsors say most recipients use assistance responsibly.