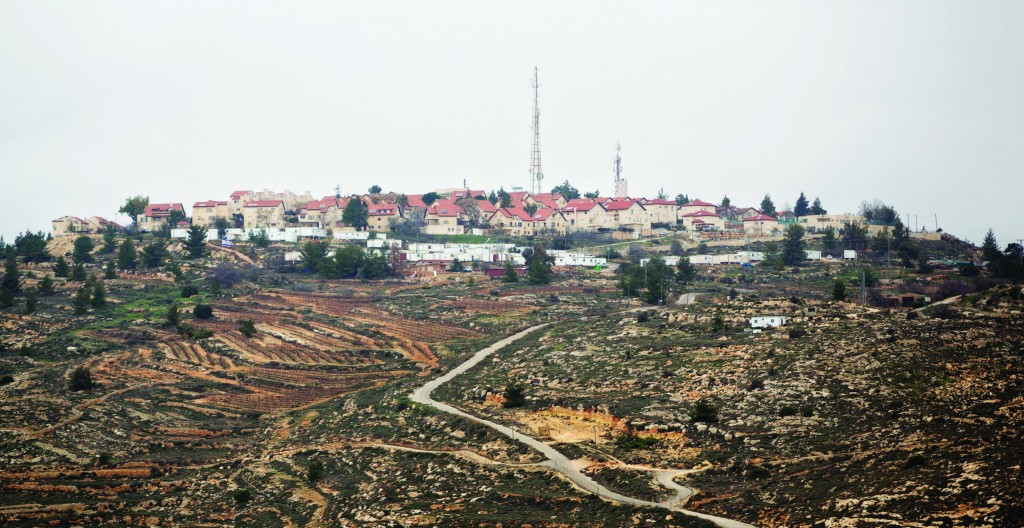 The national debate on the possibility of an international economic boycott of Israel continued on Thursday as Intelligence Minister Yuval Steinitz downplayed the threat, saying Israel “has the tools to prevent boycotts.”

Steinitz, who was Finance Minister Yair Lapid’s immediate predecessor, was responding to a speech given by the latter on Wednesday outlining dire economic consequences if Israel were to be blamed for the failure of the peace talks. Chief among them, according to Lapid, was abrogation by the European Union of its trading ties with Israel, which he said was already under consideration by the EU.

Steinitz told Israel Radio on Thursday that his office is preparing a campaign “against the boycotts and de-legitimization of Israel,” though he did not elaborate.

Instead, Steinitz argued that any peace agreement that endangers Israel’s security would do more economic damage than a boycott.

If Israel withdraws from most of Yehudah and Shomron without sufficient security guarantees, it would become more vulnerable to attacks by Palestinian terrorists, he said. Such attacks would cost the economy more than any boycott, citing Hamas’s use of the Gaza Strip to stage terrorist operations against Israel after its unilateral withdrawal.

While Israeli politicians debated the threat of a boycott, the world’s biggest sovereign wealth fund was instructed on Thursday to stop investing in two Israeli firms with operations in Yehudah and Shomron.

Africa Israel Investments and Danya Cebus were first excluded from the fund in 2010 because they were involved in the building of Israeli communities in Yehudah and Shomron, but the ban was lifted last August.

The government reinstated the exclusion “due to contribution to serious violations of individual rights in war or conflict through construction in east Jerusalem,” it said in a statement.

“Africa Israel and its subsidiaries operate both in Israel and all over the globe promoting their business activities according to the legislation applicable in all countries where they operate,” said Africa Israel Investments spokeswoman Dalia Azar-Malimovka.

“Therefore, we can only express regret over the decision regarding Africa Israel and other major Israeli companies.”